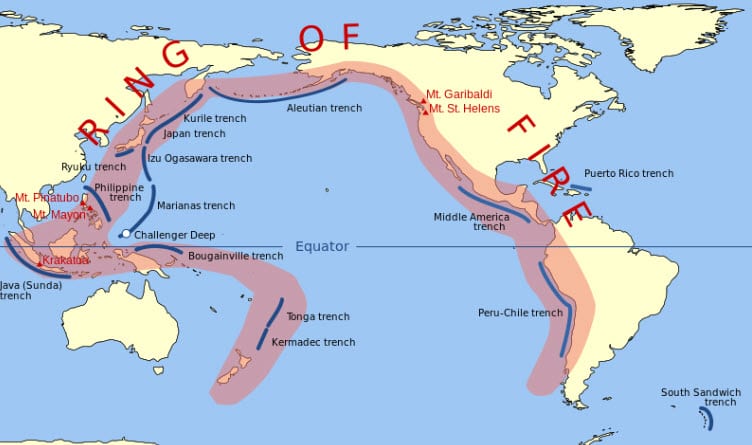 Solar and geothermal energy continue to be popular in the US

Solar and geothermal energy are two popular forms of clean power. Solar energy, in particular, has a large breadth of appeal throughout the world due to the high exposure to solar radiation that many countries experiences year-round. Geothermal energy is popular in countries where geological activity is high, such as those bordering the Ring Of Fire region. The U.S. is one of the countries where both solar and geothermal energy are receiving a great deal of support. The National Renewable Energy Laboratory has released a new report documenting this support, as well as the challenges that still face these two forms of alternative energy.

According to the report, which is titled “Renewable Energy Finance Tracking Initiative,” both solar and geothermal energy are receiving a high level of support from the federal government and parties within the private sector. Much of this support, however, does not come in the form of financing. The report shows that finance remains one of the largest challenges facing the development of alternative energy within the U.S. and that both solar and geothermal energy could be suffering because of this.

Low returns and financial risk could lead to project abandonment

The report notes that both solar and geothermal energy technologies show greater than 10% returns for both developers and investors. This is higher than expected, but apparently not enough to garner more financial backing for these two forms of alternative energy. The report notes that financial issues with projects concerning these energies significantly cut into the returns interested parties see, thus limiting the support they are willing to give. In some cases, these problems can lead to extreme financial losses, thus encouraging some investors to simply abandon projects altogether.