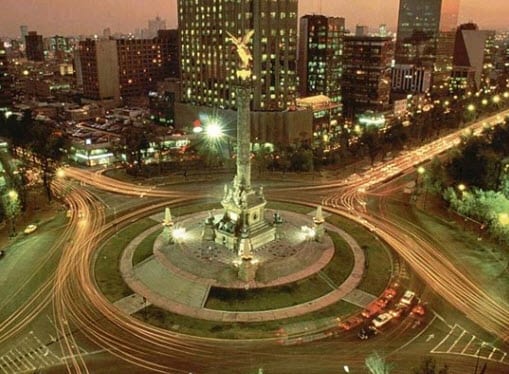 The estimated growth of the solar energy industry in Mexico is due to more aggressive investments being made, according to Conermex.  The company notes that the country is among the top five in the world in terms of exposure to solar radiation, which makes it one of the most attractive locations for solar energy systems. The nation received an estimated 400 terawatts of solar radiation every year, more than enough energy to keep every home in the country powered.

Mexico’s National Solar Energy Association has announced that the country has the capability of generating 100% of its electricity through solar energy systems. The country has plans to make this estimation a reality within the next decade or so, but this endeavor will only be possible through increased investments from both the private and public sectors. Without these investments, the solar energy industry is expected to see marginal growth in later years.

More momentum behind investments required for industry to see success

Conermex notes that solar energy investments continue to show signs of flagging despite more aggressive investments being made in the industry recently. The company notes that more work has yet to be done before the solar energy industry can begin showing it is capable of meeting the country’s ambitious energy goals.