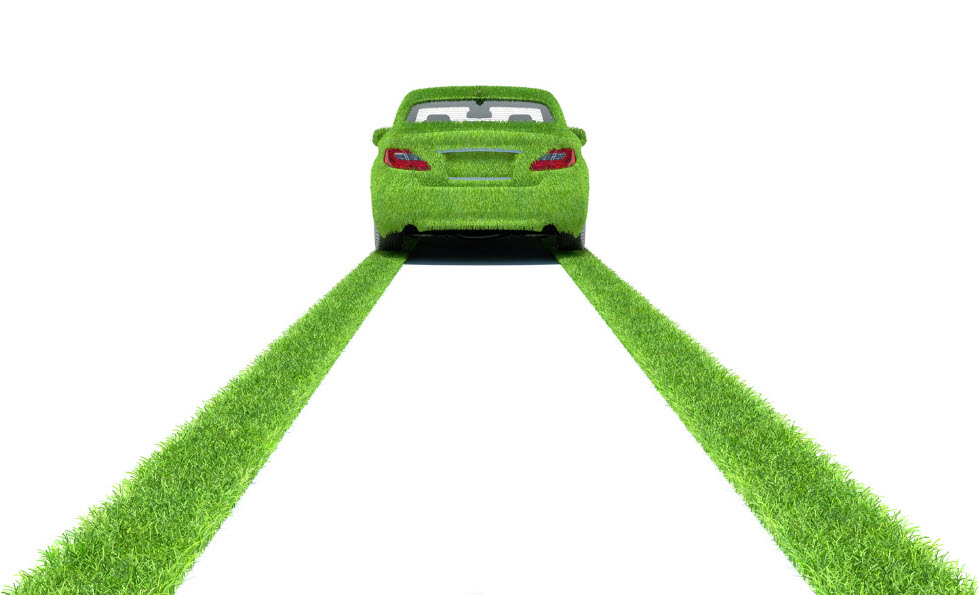 Hydrogen fuel cells seem to be on the minds of more car manufacturers these days.

According to the 12th KPMG annual global automotive executive survey, 8 out of 10 executives believe that hydrogen powered vehicle sales will see profound growth over the next five years. The survey shows that there is still lingering skepticism about the fuel cells, however, as the adoption of fuel cells remains sparse throughout the industry.

Ashleigh Raine-Botha, a senior research analyst at KPMG, says that the majority of respondents do not expect to see reliable, cost effective hydrogen vehicles available on the mass market for at least five years. Though the survey shows that executives are optimistic about the future of fuel cells, they are also reserving their enthusiasm until advances in reliable technology can be made.

The survey shows that less than a third of respondents were influenced by environmental issues when purchasing a vehicle.

Instead, they are more concerned with price and tend to gravitate toward less expensive vehicles.

Safety remains one of the most influential factors. 82% of respondents rate safety as their primary concern in regards to fuel cells.

Though the survey shows that fuel cell vehicles are gaining support from industry executives, there are still many challenges that must be overcome before they become a viable alternative to conventional vehicles. Before the vehicles can be incorporated commercially, an infrastructure capable of supporting them must be established.

The KPMG survey is available via the KPMG website.