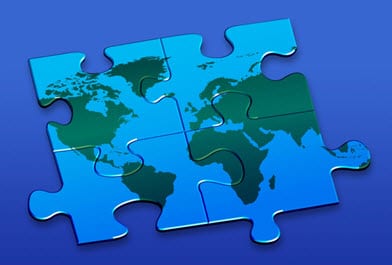 The Cleantech Group, a market research firm that focuses on clean technology, has published the latest edition of its Clean Energy Patent Growth Index. The report aims to provide insight on the trends that are influencing the clean technology sector, covering the periods between 2002 and the present. The report notes that approximately 694 clean technology patents have been granted in the U.S. in 2012, up from the 154 patents that were awarded in 2011.

Clean technology continues to gain momentum in the U.S.

Report shows that solar and wind technologies are the most popular

The report shows that 188 patents have been granted to the solar energy technology sector. Solar energy has become a major focus in the U.S., which is keen to develop and incorporate new forms of energy. The wind energy sector has received 157 patents, suggesting that the technology associated with this form of energy is advancing quickly. Hybrid and electric vehicle patents are somewhat low, numbering 62. This may be because there have been relatively few advancements made to lithium-ion batteries and hydrogen fuel cells in recent years as the current iterations of these technologies are considered viable to some degree.

The report shows that companies outside of the U.S. are seeking patents for the clean technology they have developed. These technologies span the gamut of alternative energy, ranging from solar energy to biomass and everything in between. Few companies have been awarded patents, but those that have have shown their clean technology to be economically attractive.