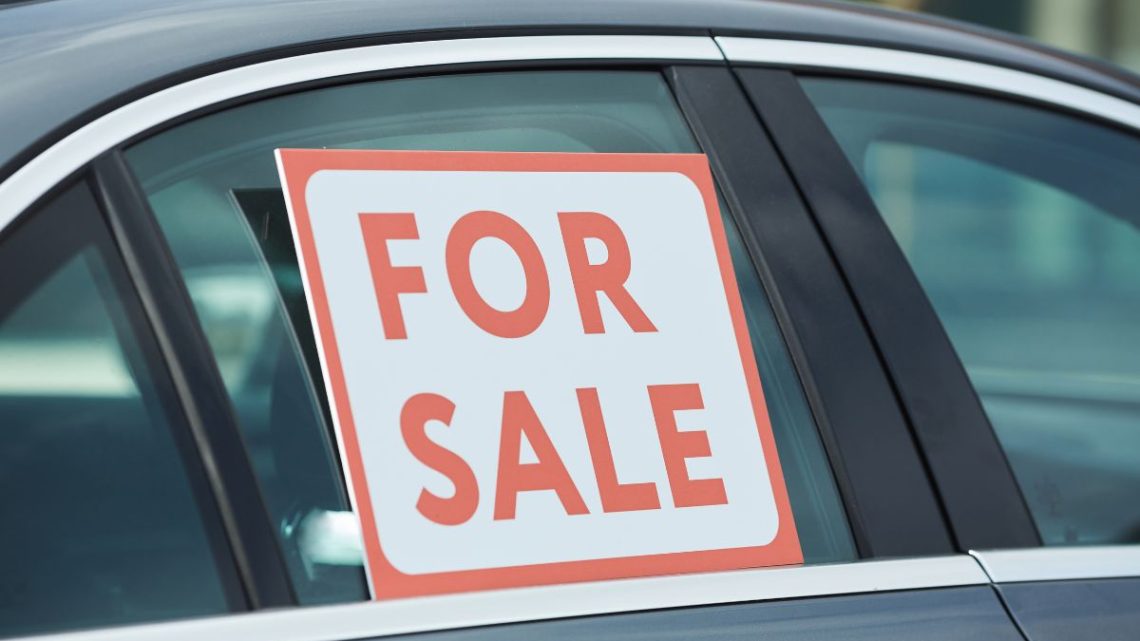 Among American consumers, the Toyota Mirai continues to be the top H2-powered seller.

According to new data released by the California Fuel Cell Partnership, this year’s third quarter saw a drop in fuel cell car sales, and it doesn’t look like there is much growth expected on the horizon.

There were only 153 H2-powered passenger vehicles sold in the US during Q3 2022.

Compared to the same quarter in 2021, that represents a massive 82 percent drop in hydrogen fuel cell car sales. The data cited by the California Fuel Cell Partnership is from Baum and Associates. Their report specified that “Sales data is based on car sales sold by a dealer to a retail or fleet customer.” 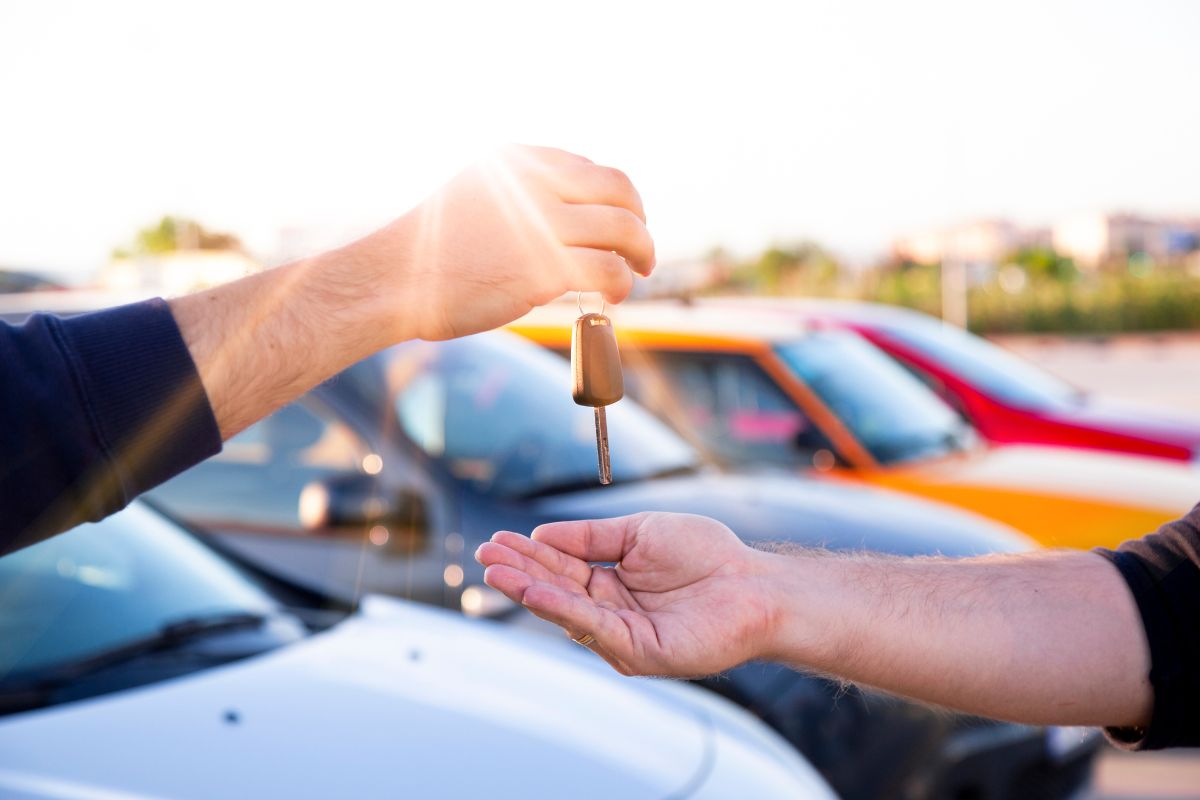 A result of 153 sales is next to dreadful, even in this already small market for zero-emission vehicles as an alternative to battery electrics. Hydrogen passenger vehicle sales have been known to pass 1,000 units in a single quarter, such as in the first quarter of both last year and this year.

It is important to keep in mind that there were only two hydrogen fuel cell car options available.

There are only 2 models of hydrogen powered passenger vehicle available in the United States, which are the Toyota Mirai and the Hyundai NEXO. Though the Mirai has been the clear leader between them in the past, the gap has been shrinking, and that model’s sales fell significantly more than those of the NEXO.

In this year’s third quarter, there were 79 sales of the Toyota Mirai, which represents an 88 percent drop compared to the same quarter in 2021. There were 74 Hyundai NEXO sales, representing a 50 percent drop.

Looking at the year as a whole, the sales figures still aren’t good, though they are more positive than those from the last quarter. There have been nearly 2,000 hydrogen passenger vehicles sold in the United States in the first three quarters, representing a drop of 28 percent when compared to the first three quarters of 2021.

When taking the year as a whole into consideration, the top fuel cell car sold is by far the Toyota Mirai, which saw a 37 percent decrease, bringing it to 1,437 sales. The Hyundai NEXO’s sales fell by 22 percent during the first three quarters of the year, with 345 units sold.