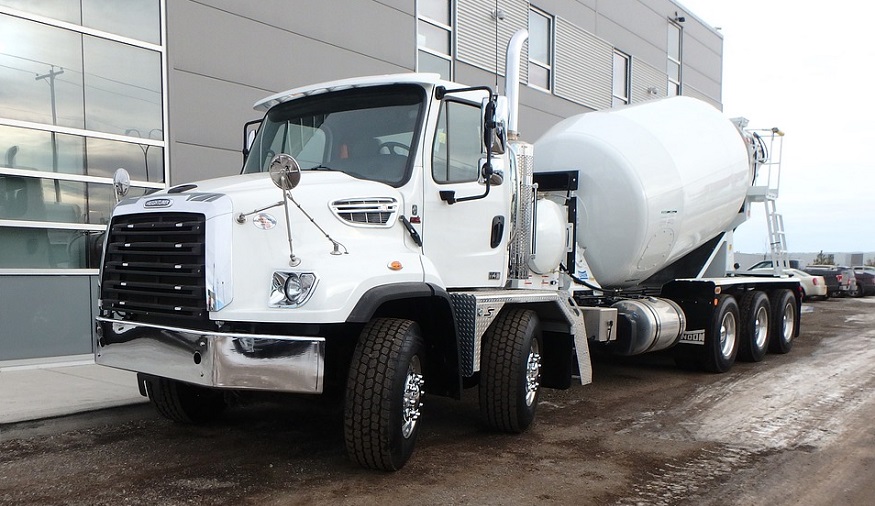 The equipment manufacturer has already rolled out a dump truck and a mixer truck.

Chinese equipment manufacturer SANY, one of the largest in the world, is in the midst of developing hydrogen fuel cell construction vehicles. The company’s flagship location, an intelligent factory, recently rolled out a dump truck and a mixer truck powered by H2.

The mixer truck is the first vehicle of its kind in the world to be powered by H2.

The rollout of the SANY hydrogen fuel cell construction vehicles are a part of China’s H2 economy plan.

Chinese President Xi Jinping addressed the 2020 United Nations Climate Change conference, proposing that the country’s CO2 emissions will reach their highest point in 2030, at which point they will begin their decline until China achieves carbon neutrality by 2060.

That said, in order to achieve that goal, it is important for the country – and its companies and people – to take a number of steps. This includes moves by manufacturers such as SANY, which can make a solid difference through technological breakthroughs and rollouts of new developments, said the company.

the machinery development is moving in the direction of green energy and clean and intelligent equipment technologies.