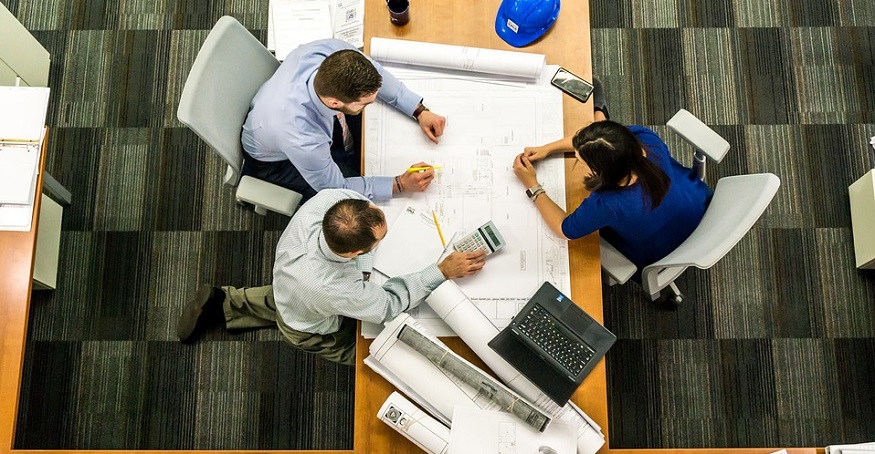 Black & Veatch are conducting assessments and feasibility studies for the facility’s development.

Black & Veatch have announced that they are launching feasibility studies and assessments for developing the world’s largest green hydrogen plant.

Once the facility has been installed, it will produce over 600 million kilograms of green H2 per year.

The plans for the world’s largest green hydrogen plant involve the construction of the Enegix Energy Base One facility. It will be located in Ceará, Brazil. Once fully operational, it will produce over 600 million kilograms of clean H2 per year.

This new facility will produce the H2 using electrolysis. The electrolyzers will be powered by renewable energy. At first, this will involve the production of 3.4 gigawatts of electricity through solar and onshore wind to meet the facility’s needs.

The location is seen as highly promising for the production of the renewable electricity as well as for the access it provides to a strategic deep-sea port. The goal is to use that opportunity to export the hydrogen produced at the new plant.

The world’s largest green hydrogen plant is intended for a 500-hectare site in Ceará.

This investment is expected to be about $5.4 billion, including the land, renewable electricity and the facility itself.

Enegix Energy has signed a memorandum of understanding (MoU) with Black & Veatch. The MoU is for the delivery of the studies required to determine the viability of moving forward with the facility.

“Hydrogen project developers and investors need confidence in the quality of the advice they receive. The most complete analysis will come from partners with expertise in hydrogen, renewable energy generation, and the complex interfaces between them that define projects like Base One,” explained Black & Veatch Oil & Gas business managing director Gary Martin. “Facilities such as the one proposed by Enegix are at the heart of making hydrogen a core component of a zero-carbon global economy; and our integrated approach places us in a unique position to contribute.”

Before first launching its investigation into the world’s largest green hydrogen plant, Black & Veatch joined the Hydrogen Council in January 2021.