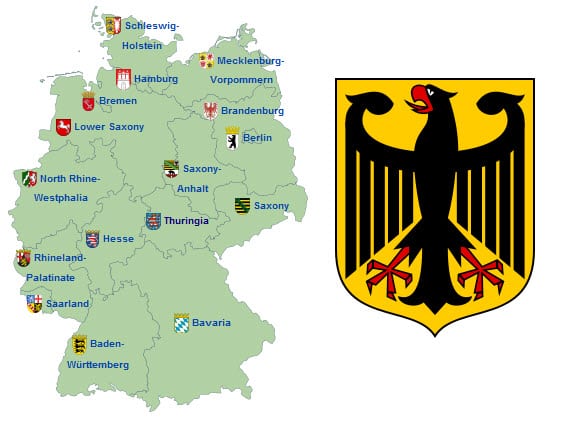 Hydrogenics, a leading developer of hydrogen fuel cells, has announced that it has successfully delivered a 2 megawatt power-to-gas energy storage system to E.ON, Germany’s largest energy utility. In June 2012, Hydrogenics received an order for this storage system from E.ON, which would be used with a new energy system that is being built in Falkenhagen, Germany. The system developed by Hydrogenics will not only be used to store energy; it will also be used to produce gas that can be used in numerous applications.

System to be used a storage method

The power-to-gas system developed by Hydrogenics will operate primarily as an energy storage method. The energy that will be stored in the system will come from a variety of sources, many of which are expected to be the various wind energy projects that can be found throughout the Northern reaches of the country. This energy will be used to help meet the demand from German citizens when necessary. Any surplus electrical power will be used by the system to produce hydrogen gas.

Hydrogen produced by system will be injected into natural gas pipeline

The system from Hydrogenics has arrived in Germany and is ready for installation by E.ON. The system is currently scheduled to be activated at some point in 2013. Hydrogenics notes that there have been no significant delays in the schedule that could offset the activation of the energy system in any meaningful way. Once activated, Hydrogenics will own and maintain the system for a period of five years, after which, E.ON will take on full responsibility.