HyperSolar has achieved a major milestone with its hybrid technology

HyperSolar, a company that specializes in combining hydrogen fuel cells with solar energy, has reached a significant milestone in terms of hydrogen production. The company harnesses the power of the sun in order to generate the electrical power needed to produce hydrogen fuel. This is considered a more environmentally friendly way to generate hydrogen, as it is not reliant on fossil-fuels in any way. Using renewable energy to produce hydrogen is becoming a popular concept, especially as fuel cells become more popular in several industries.

HyperSolar has successfully reached the point where it can produce 1.5 volts of electrical energy in order to produce hydrogen. This is considered a practical voltage when it comes to commercial hydrogen production, and reaching this milestone could have major implications for the future of fuel cell technology. As HyperSolar continues to improve its process of hydrogen production, the company may begin to play a larger role in the transportation sector, where fuel cell vehicles are expected to become more common in the coming years. 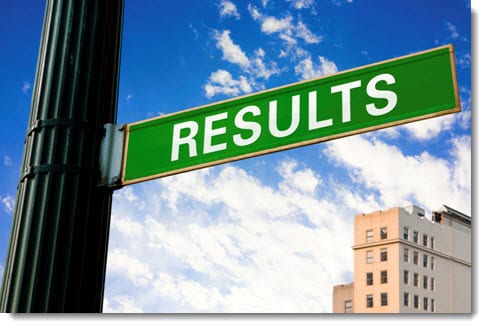 Fuel cell vehicles consume hydrogen to produce the electrical power that they need to operate effectively. These vehicles are still quite rare, with only a small number of automakers having brought these vehicles to the market in a very limited supply. Fuel cell vehicles are heavily reliant on a hydrogen infrastructure that can support them. In most parts of the world, such an infrastructure does not exist in any significant capacity. Moreover, conventional methods of producing hydrogen require a significant amount of electrical power, which is generated through the use of fossil-fuels.

Solar energy could be an effective hydrogen production tool

Using solar energy to produce hydrogen fuel could lead to the development of a more environmentally friendly hydrogen infrastructure. This would make fuel cell vehicles cleaner as it would remove their reliance on energy generated through the use of fossil-fuels. HyperSolar is one of the few companies in the fuel cell industry that has invested a great deal of effort in using solar power in such a way.