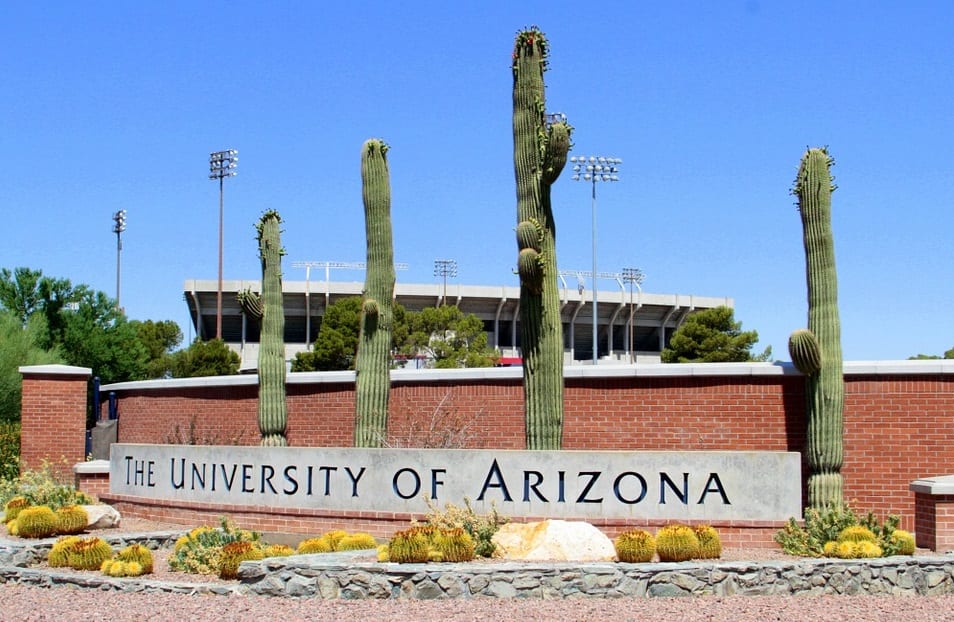 A new fuel cell technology could help speed up the commercial-scale adoption of fuel cells. The technology, a new type of polymer electrolyte fuel cell, is capable of operating at a high temperature without requiring water.

A University of Arizona professor is working to commercialize and patent the technology.

While the new fuel cell technology could be used in automobiles or for remote or emergency power generation, one industry most likely to benefit from the technology is the aircraft industry.

The reason, according to Gervasio, is that limiting size and weight is vital for aircrafts. These fuel cells could help to improve the efficiency of aircrafts. Moreover, Gervasio’s fuel cell design could be developed into auxiliary power units for aircrafts, according to Tech Launch Arizona licensing manager for the UA College of Engineering and a former aerospace engineer, Bob Sleeper.

“This fuel cell neither needs water nor is harmed by water,” Gervasio said, reported Tuscon.com.

The UA professor also noted that the majority of fuel cell designs that do not use water are also harmed by the presence of water.

His waterless fuel cell design makes the cells resistant to the effects of unwanted moisture. This also means that the cells can be made smaller and lighter than traditional cells. Moreover, the fuel cell is reportedly able to efficiently operate at very high temperatures (in the 400 degrees Fahrenheit range), which means cooling components can also be made smaller.

So far, hydrogen fuel has seen limited commercial use due to the current high costs and technical issues of producing and utilizing the fuel. This new fuel cell technology could help facilitate the wide adoption of hydrogen fuel cells in a variety of applications, including cars and aircrafts.