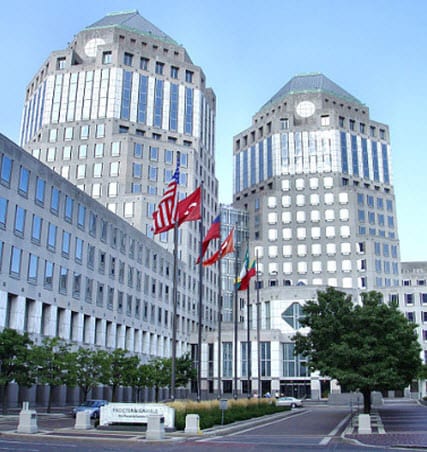 Plug Power, a leading developer of hydrogen fuel cells, has been the subject of growing popularity recently. Last month, the company was selected by the U.S. Department of Energy for an ambitious hydrogen fuel-based project. Now, the company is receiving more attention from the retail industry, which is has served extensively over the past several years. Plug Power has announced that Procter & Gamble, one of the world’s largest retail companies, has submitted a new order for the company’s GenDrive hydrogen fuel cell systems.

Plug Power has provided Procter & Gamble with fuel cells before. Earlier this year, Procter & Gamble purchased GenDrive fuel cells from Plug Power for some of its forklift fleets in California, Louisiana, and North Carolina. Hydrogen-powered forklifts are becoming very popular with retailers as they present a more efficient means for materials handling. Now, the retailer is keen to increase its use of hydrogen fuel cells and has again turned to Plug Power to meet this need.

Hydrogen fuel cells continue to grow in popular in numerous industries. Businesses are beginning to see the potential benefits of making use of hydrogen fuel cells and have been looking to adopt them as an alternative to traditional energy systems. Fuel cells are seeing particular success in the materials handling space, where they are providing clean and efficient energy to a wide variety of vehicles that are used throughout many industries.