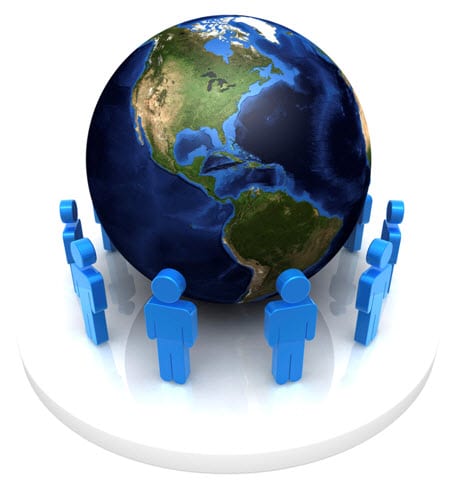 Energy efficiency has long been a challenge keeping progress within the clean energy industry at bay. Though new technologies seem to emerge from the industry often, these technologies are typically surrounded with concerns regarding their efficiency. Solar cells, for example, are one such technology. These energy systems hold vast potential in terms of power generation, but efficiency problems have kept their adoption considerably low. This may change, however, due to a new breakthrough from researchers from the Ecole Polytechnique Federale de Lausanne (EPFL), who have been working on improving solar cell efficiency for years.

A team of researchers led by Professor Christophe Ballif have made a breakthrough concerning the energy efficiency of solar cells. Researchers have managed to set 21.4% energy efficiency record through their work in developing a branch of hybrid technology often called heterojunction technology. These technologies are designed to boost the performance of solar captors. This is done through the use of thin silicon films fashioned in a “sandwich” design that helps increase the capabilities of a solar cell.

Researchers showed off their breakthrough in solar cell efficiency at the European Photovoltaic Solar Energy Conference and Exhibition that was help in Frankfurt, Germany, recently. The team demonstrated the process of creating the solar cells that made use of heterojunction technology and how these energy systems were markedly more efficient than others in the same field. Researchers believe that this breakthrough could help make solar energy more popular and help dismiss some of the concerns people are having regarding energy efficiency.

Solar energy is becoming more popular all over the world, but Europe is currently the leading power in terms of solar energy capacity. Several countries in Europe, such as Germany, have established a strong presence in the solar energy market. A breakthrough like this from EPFL researchers could add further momentum behind the growth of solar energy in the region and give several governments the reason they need to begin showing their support for clean energy.