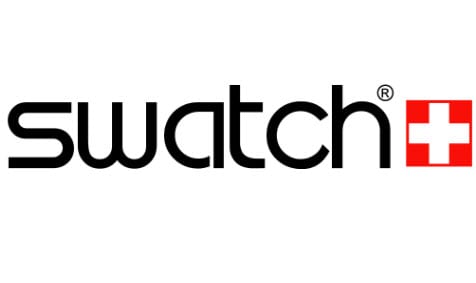 Hydrogen-powered cars are becoming more popular around the world, so much so that companies that do not specialize in building vehicles are looking to get in on the action.

Swatch, the largest watch-maker in Switzerland, has announced that it is looking to build a new vehicle that is powered by hydrogen and oxygen. Swatch tried to build an alternative energy vehicle once before. In 1997, the company partnered with Daimler, makers of Mercedes-Benz, to build a small electric car. The project was never completed.

Swatch CEO Nick Hayek notes that the company already has a working prototype of the vehicle whose fuel cell combines oxygen with hydrogen. The mixture is known to produce high-powered combustions which are well used in the world of transportation. Using this method is not overly taxing for conventional fuel cells as they already produce both hydrogen and oxygen through chemical conversion processes.

The problem facing Swatch now is whether the project will be cost effective.

Though the company already has a working prototype, it is not built to the standard consumers have for commercial vehicles. As such, the prototype represents only a fraction of what the project will cost. Considering the fact that fuel cells are notoriously expensive, Swatch may find that the project is financially doomed. Thus far, however, the company has plans to continue developing their hydrogen-powered vehicle until it is completed at some point next year.