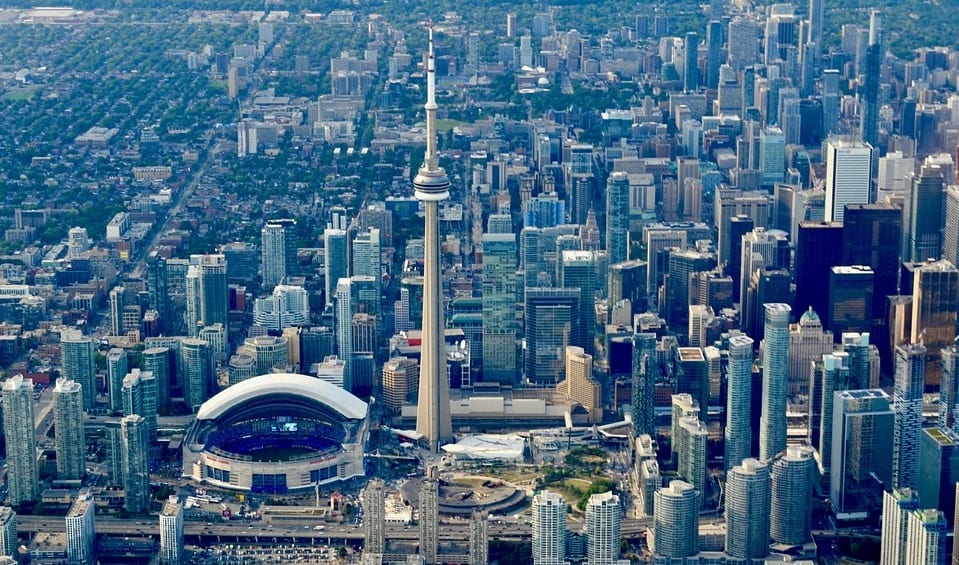 Canada’s largest city has announced its plans to build a waste-to-energy (W2E) facility.

The Toronto W2E project will be a renewable natural gas (RNG) facility and will be the first of its kind in Ontario’s capital. The project is a joint venture between the City of Toronto and Enbridge Gas Distribution Inc., a Canadian multinational energy transportation company.

The facility will produce RNG from the city’s organic waste.

At the Dufferin Solid Waste Management Facility in North York, the City’s Solid Waste Management Services Division will start installing new equipment for the Toronto W2E project. The equipment, or rather, the Bio-methane Upgrading System, will convert biofuel that is produced from capturing and processing the biomethane from the city’s organic green bin waste into RNG.

The goal of the clean energy project is to help offset greenhouse gas emissions and capitalize on the opportunity to collect renewable power during the organic waste treatment process, reported UrbanToronto.

The Toronto W2E project is expected to produce over five million cubic meters of RNG.

The facility will collect the released methane gas from the broken down organic waste and clean it. From there, it will inject this RNG into the natural gas distribution system. The primary goal is to use this renewable natural gas to power the garbage trucks that collect the organic waste in the first place, resulting in a closed-loop carbon neutral practice.

Expected to produce more than five million cubic meters of RNG, the facility would make enough of this clean natural gas to fuel 132 garbage trucks, which is about 90% of the city’s fleet. It is also about equivalent to heating over 2,000 homes.

“We must have cleaner or lower carbon energy options to heat our homes and move our vehicles. While traditional natural gas is the cleanest-burning conventional fuel, RNG is the first step in ‘greening’ the natural gas system,” said Cynthia Hansen, executive vice-president of utilities and power operations for Enbridge, in a recent news release.

Toronto Mayor John Tory also commented on the project in the release, stating that the project will play a key role in helping the city reach its goal of reducing greenhouse gas emission by 80% by 2025.

The Toronto W2E project is expected to be completed in 2019.