The United Kingdom government has approved plans to develop what will become the world’s largest offshore wind energy system. Offshore wind power has been gaining more attention in recent years due to their potential to generate large amounts of electricity. In the UK, offshore wind farms have been gaining more support, especially as the county seeks to become more environmentally friendly. Because of the UK’s access to the open ocean, harnessing wind power has become a very attractive option in terms of generating clean energy.

Hornsea Project Two will have a capacity of 1.8 GW 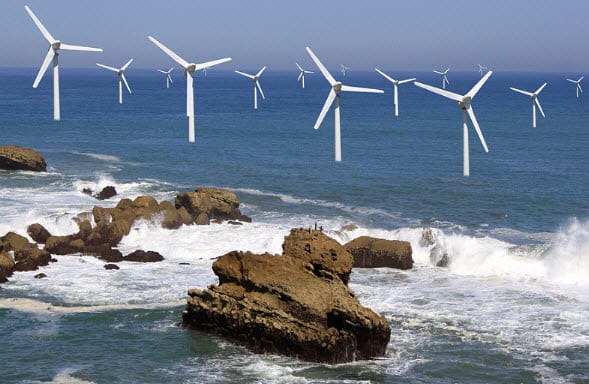 Scotland is leading the way in support for wind power

Last year, wind farms in where able to produce enough electricity to meet 97% of Scotland’s energy needs. The Scottish government has shown itself to be a strong supporter of clean energy in recent years. This has helped the wind market grow exponentially, making the UK as a whole a much more attractive market for offshore wind energy projects.