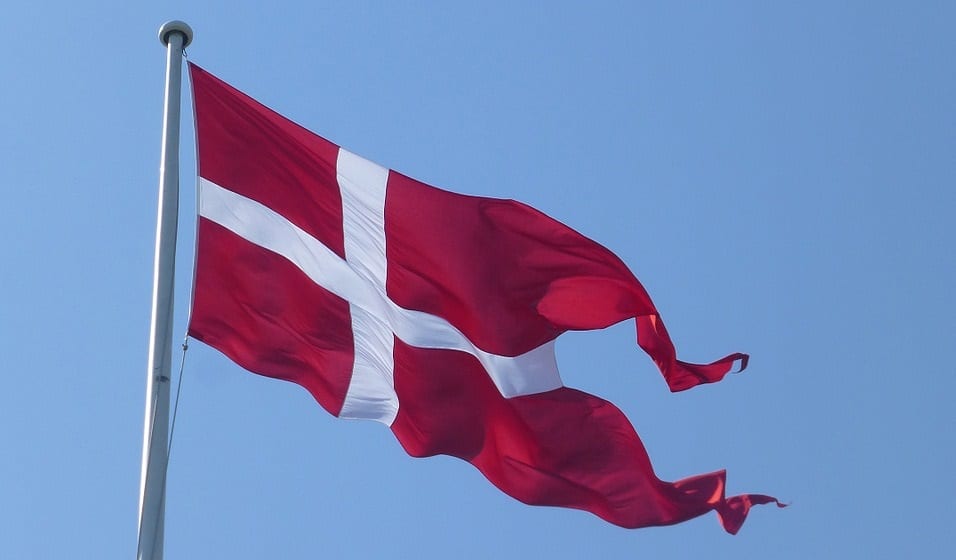 Denmark has made major strides in embracing wind energy in recent years and the country has reached a new milestone in terms of electrical production through its wind farms. According to information from WindEurope, Denmark generated enough electricity from its wind energy systems last week to meet all of its energy needs. The majority of the country’s wind capacity comes from its onshore systems, but Denmark also has several offshore wind farms in operation currently.

WindEurope notes that Denmark generated 70 gigawatt-hours of electricity from its onshore wind farms last week. During the same period, the country also generated some 27 gigawatt-hours of electrical power from its offshore wind energy systems. Combined, this is enough electricity to power approximately 10 million average homes. Wind energy has been growing quickly in Denmark in recent years, though the development of new projects slowed somewhat in 2016.

According to the Danish Wind Industry Association, wind capacity in Denmark has experienced steady growth since 2008. Supporters of wind power expected that this trend would continue for years to come, but industry analysts had predicted that development of wind capacity would slow. This was the case in 2016. The Danish Wind Industry Association notes that wind production and project development slowed in 2016 due to relatively weak wind currents throughout the year. This made wind energy significantly less viable when compared to other forms of power.

Offshore wind energy is beginning to attract more attention in Denmark. Offshore wind farms have the potential to generate more electricity than their onshore counterparts. This is due to the strong wind currents that can be found at sea. These wind farms are more expensive to develop than those built onshore, however, which makes them somewhat less attractive from a financial standpoint. Despite this, offshore wind capacity has been growing and could attract more support in the coming year.