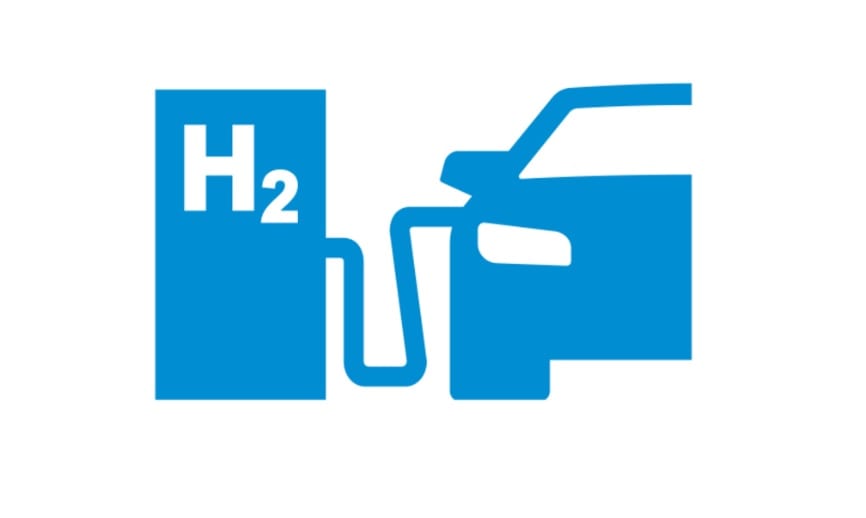 Free tours of the hydrogen refueling station will take place in September.

The Aberdeen City Hydrogen Energy Storage (ACHES) facility will be hosting a series of free tours for the general public in September. The tours are for members of the general public who are interested in hydrogen fuel vehicles as a low carbon transport.

ACHES is the second hydrogen refueling station in the Scottish city.

Located on Langdykes Road in Cove, the Aberdeen City Hydrogen Energy Storage facility is a crucial part of the city’s investment in hydrogen technology.

The £2.6 million ($3.4 million) station is funded by Aberdeen City Council, ERDF, NESTRANS, and Transport Scotland. It was built by hydrogenics and NORCO, a local company. The station serves Aberdeen’s growing fleet of hydrogen fuel vehicles. At the moment, this includes one road sweeper, two waste trucks, five vans, and 17 cars.

The hydrogen energy storage facility is part of Aberdeen’s bigger plan to develop a hydrogen economy.

Beyond encouraging the adoption of hydrogen fuel vehicles, the port city in Northeast Scotland plans to use hydrogen fuel for other applications.

“There are plans around H2 for heating, fleet and infrastructure development, as well as training and supply chain engagement,” said Aberdeen City Council H2 spokesperson Cllr Philip Bell, as reported by gasworld.

Bell further added that hydrogen provides an opportunity to diversify the local economy while, at the same time, helps to lower greenhouse gas targets and improve local air quality. This is achieved because pure hydrogen vehicles emit only water. Therefore, this alternative and green fuel can have a significant positive impact on the city.

As for ACHES, itself, the refueling station has the potential to generate 130kg (just over 34 gallons) of hydrogen daily and has four electric charging points. What’s more the station allows for fast refueling, as hydrogen is dispensed at 350 bar and 700 bar pressure.

“We welcome interest in the ACHES facility and would encourage anyone who wants to find out more to come for a tour in September,” Bell said.

Free tours of the Aberdeen City Hydrogen Energy Storage facility will be held on September 4th and are open to anyone over the age of 18.