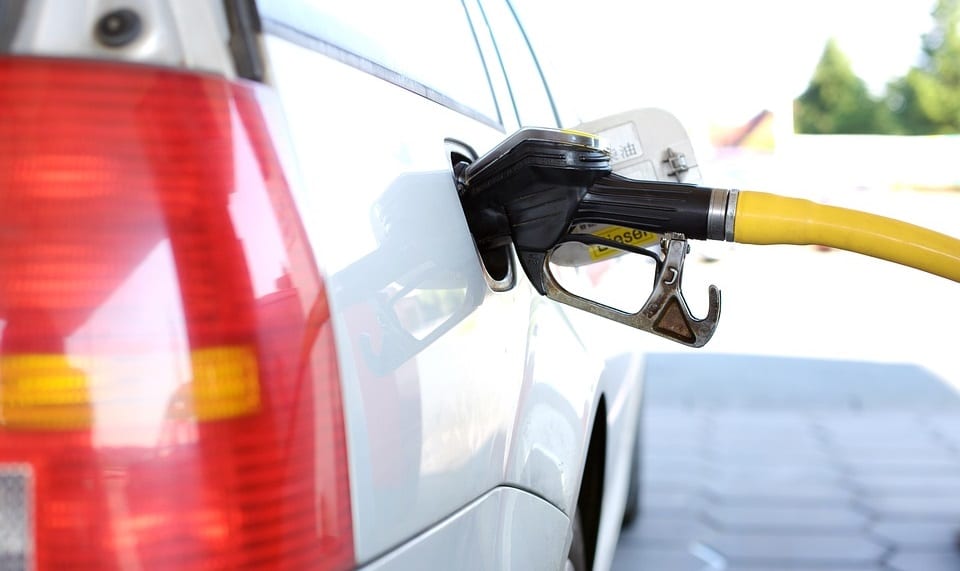 Japan continues to lead the world in terms of having the most hydrogen (H2) fuel stations.

Germany currently has 60 public H2 fuel stations, making it the second country in the world with the most hydrogen stations. However, the leader of these alternative refueling stations is Japan, which presently has a total of 96 publicly accessible H2 stations, after nine (9) more locations were added in 2018. These facts are according to the results of the 11th annual evaluation of H2stations.org, a website of the German Ludwig-Bölkow-Systemtechnik and TÜV Süd, reports Electrive.com

Ludwig-Bölkow-Systemtechnik also notes that the US saw 10 new hydrogen refueling stations become operational last year, including six (6) in California, alone. This brings the total number of publicly accessible H2 stations in the US to 42, placing it third behind Germany.

Germany reportedly has plans for an additional 38 stations, 34 of which will be developed under the auspices of the H2 Mobility Germany industrial initiative. According to the initiative’s website, four of these future stations have entered the planning phase, 10 are in the approval phase, 11 are in the execution phase, while the remaining nine (9) stations are in the commissioning and trial phase, reports Electrive.com 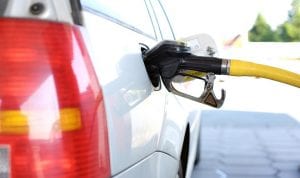 Beyond government initiatives, which are helping to support the growth of hydrogen infrastructure in many countries around the world, businesses are also getting involved and are helping to drive hydrogen evolution and the building of more H2 fuel stations. Among these businesses include Hyundai, Toyota and Nikola Motor.