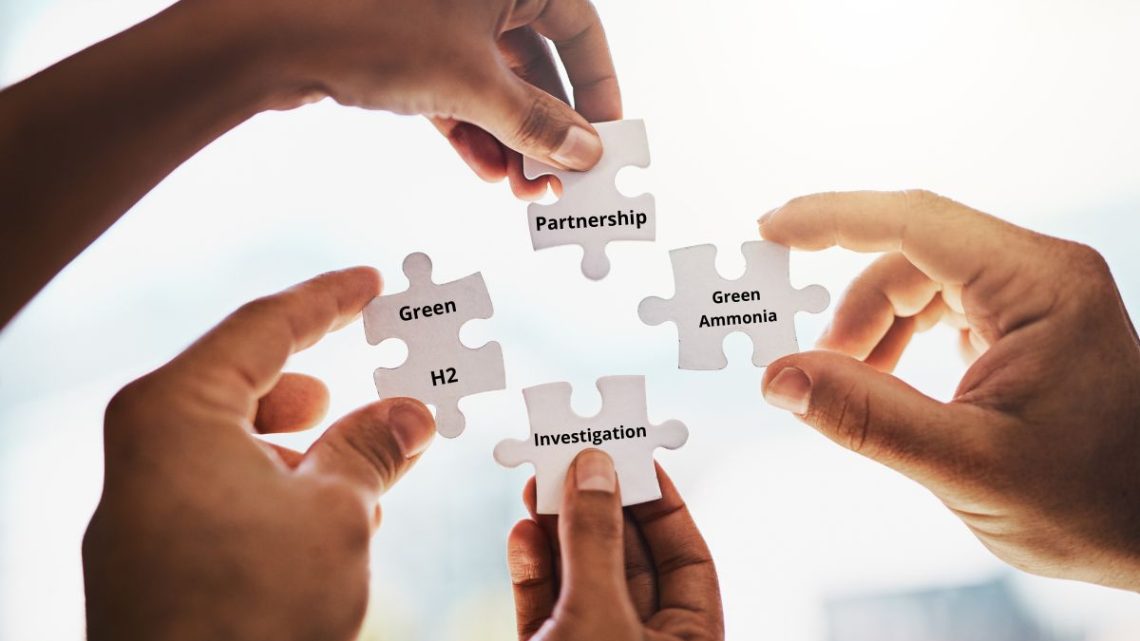 The effort is being made to use H2 for the purpose of decarbonizing the marine industry.

ExxonMobil has signed a new green hydrogen and ammonia exploration effort with Grieg Edge, North Ammonia, and GreenH. The companies are seeking to find new ways to produce and distribute renewable H2 and ammonia to help decarbonize the marine industry.

The companies are looking into green hydrogen and ammonia as marine fuels that will help them to reduce their carbon emissions from marine operations at the ExxonMobil Slagen terminal in Norway. 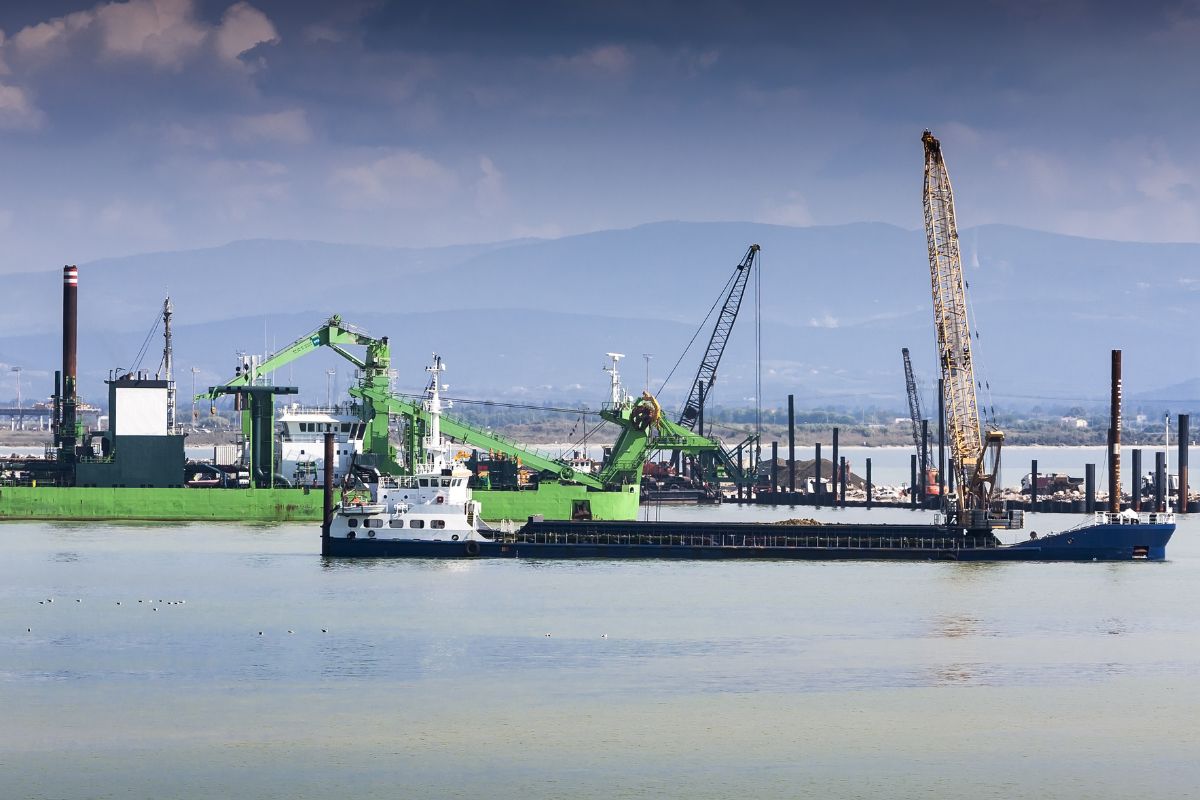 Hydroelectricity would power the electrolysis used to produce the green hydrogen and ammonia.

The International Energy Agency (IEA), H2 would be able to meet about 10 percent of global energy needs by 2050. As a result, this zero-emission fuel is seen as “critical” to the achievement of global net zero emissions targets.

The ExxonMobil project will also make up a component of the Norwegian government’s H2 guidance, which seeks to implement H2 hubs along its coast.

Green ammonia is produced through a process powered by renewable energy which separates the H2 from water. When the resulting renewable ammonia is used as a fuel, it does not result in any carbon emissions.

The deal underscores the company’s intention to meet the market demand for ammonia, said North Ammonia CEO Vidar Lundberg. “We will also assess the potential distribution of ammonia from production facilities south of Slagen,” added Lundberg.

ExxonMobil is also pursuing other renewable fuel projects outside green hydrogen and ammonia. They involve biofuels and carbon capture and storage (CCS), which can help to decarbonize sectors traditionally hard to abate.