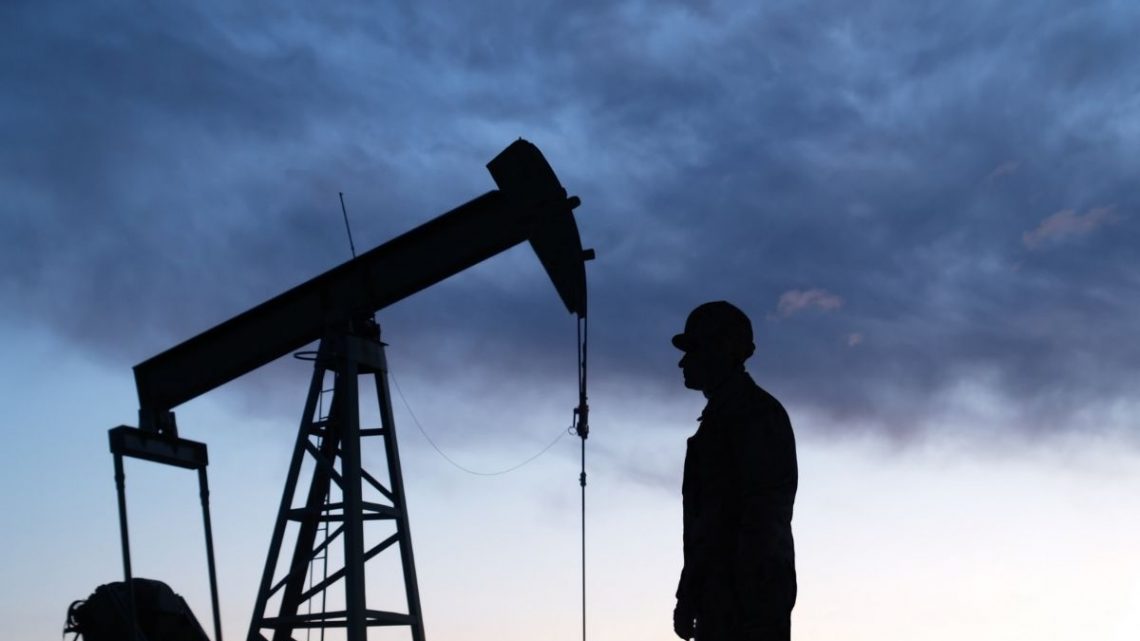 The energy firms and universities are investigating using the locations for CO2 from hydrogen production.

A consortium of energy firms and universities are investigating the use of spent oil and gas wells in the United Kingdom for carbon capture and storage sites from producing blue hydrogen.

The concept is meant to create a new purpose for the hundreds of wells in the UK when they are exhausted.

There are hundreds of gas and oil wells across the United Kingdom, and while they are active at the moment, they will eventually be exhausted. Carbon capture and storage (CCS) could give those sites a new purpose, turning them into the first deep test sites for burying the CO2 resulting from hydrogen fuel production using fossil fuels such as natural gas. Instead of releasing the CO2 into the atmosphere, it would be captured and pumped underground.

The consortium intends to begin testing the deep test sites for CCS next year. The CO2 will be pumped underground and will be monitored to ensure that it remains where it is sent. The test will also involve storing hydrogen fuel underground to see how well H2 can be held in similar locations.

Carbon Capture and Storage will be a substantial part of the world’s transition to cleaner fuels.

Though critics say that CCS is far from an ideal situation in the production of hydrogen fuel, many feel that it will be necessary as a part of the transition to the cleaner energy as green hydrogen (produced using only renewable energy such as wind and solar) continues to have too many barriers in its way to go mainstream worldwide. Until those barriers – such as cost – are overcome, many companies and countries are looking to blue hydrogen (produced using fossil fuel such as natural gas, but with CCS to substantially reduce CO2 emissions).

The Intergovernmental Panel on Climate Change has pointed to CCS as a critical step along the way to meeting climate crisis goals. The Climate Change Committee (CCC) in the United Kingdom have agreed with that assessment and are looking to the possibilities for CCS in the UK.

Retired offshore oil and gas wells may provide a suitable location for carbon capture and storage.

The Net Zero RISE (Research Infrastructure for Subsurface Energy) project is looking into locations such as the North Sea reservoirs as having considerable carbon capture and storage potential. That way, when CO2 is captured in the production of blue hydrogen fuel, it could be shipped to those wells to be stored. That said, in terms of testing, the consortium intends to reuse existing spent onshore wells as it makes the research faster and cheaper for developing effective and safe systems.

The consortium is comprised of universities such as Oxford, Newcastle and Durham, as well as energy companies such as Third Energy and IGas. It has identified 20 wells as candidates, most of which are located in Yorkshire and the Midlands. Testing the CCS in the wells would require the burial of about 1,000 tons of CO2, a relatively small amount, at a depth of between 1 and 3 kilometers (about 0.6 to 1.8 miles). According to the group, it will cost about £5 million (about USD$6.63 million) to repurpose a well, purchase and operate the monitoring equipment, and monitor the well. 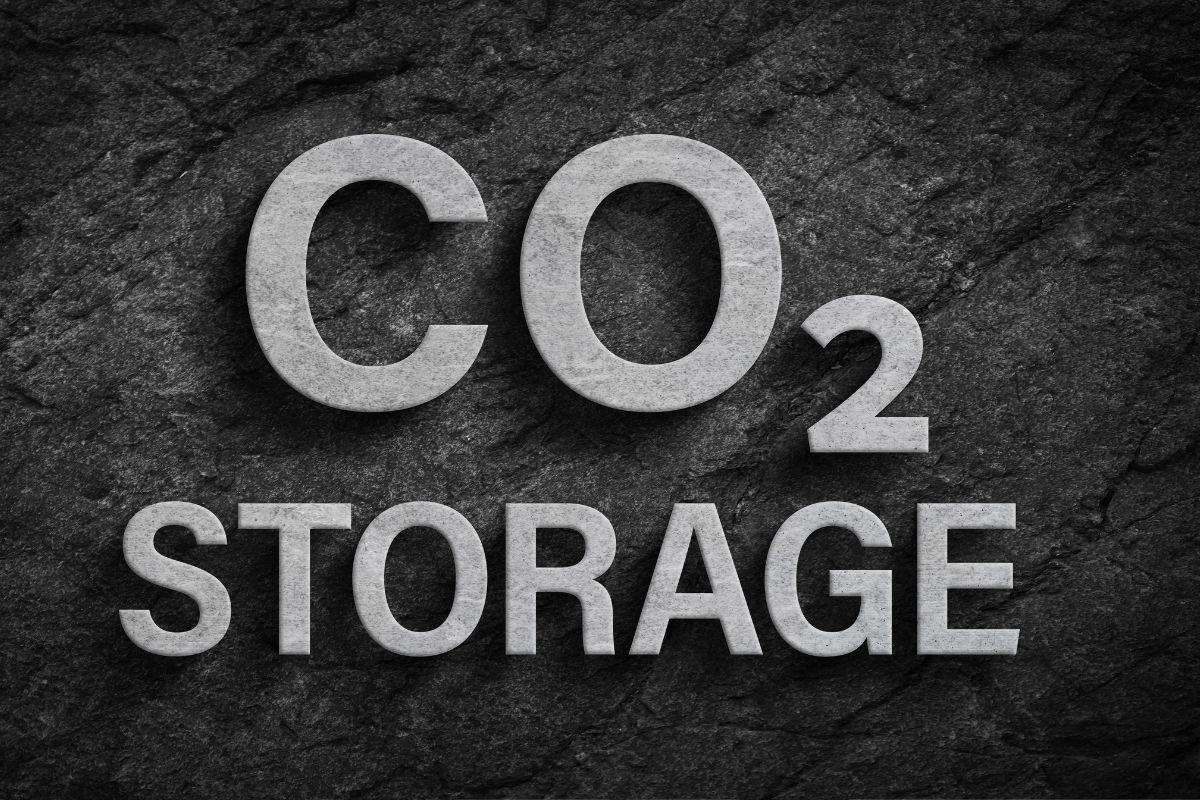 Carbon capture and storage testing on land will allow the researchers to later look to offshore options.

“CO2 storage in the North Sea is probably going to be very important, but we need an onshore capability, a national asset, so we can do testing and look at what monitoring is adequate to understand where the CO2 has gone,” said project leader Professor Richard Davies of the University of Newcastle.

“If we don’t do this soon, we will lose an opportunity to use this infrastructure,” added Davies, pointing out that wells are typically filled with cement once they’re exhausted. “These assets are already there, while drilling [new] boreholes is very expensive and adds a certain amount of risk. The range of boreholes we have will also give opportunities to test different rock types.”

While testing is already underway through different projects in the United States, Canada and Australia, Davies believes that there would be better opportunities for facilities in the United Kingdom due to the similar geology there when compared to what is under the North Sea. The testing results would provide a clearer image of what could be expected from North Sea wells.

Beyond the research being conducted by Net Zero RISE, the British Geological Survey is also holding its own investigations into the potential of an underground carbon capture and storage research laboratory.

Aramco and Gaussin partner up for hydrogen vehicles

Alstom and Liebherr to team up on hydrogen fuel cells