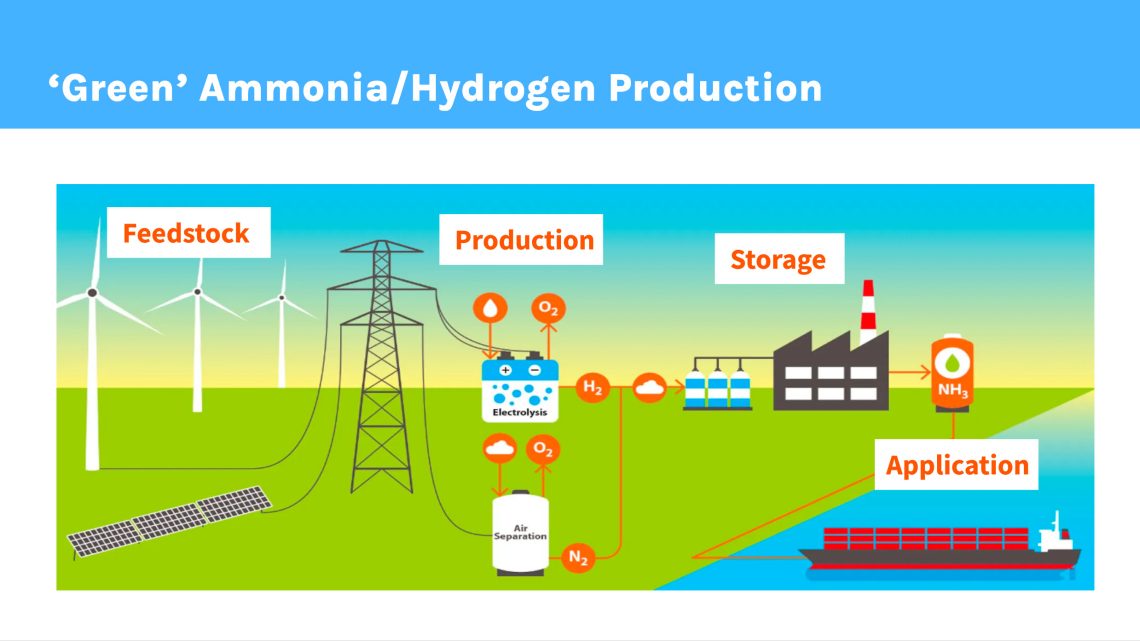 Hydrofuel Canada Inc. (“Hydrofuel”), a company engaged in delivering Green Ammonia and Hydrogen along the last mile to its customers, has completed an exclusive license agreement with Georgia Institute of Technology (“Georgia Tech”) for their patent pending MAPS system which enables high-yield, sustainable ammonia synthesis from air and water with unprecedented efficiency using a gas-phase electrochemical process.

Figures Schematic of the gas-phase (photo) electrochemical cell for nitrogen fixation using hybrid plasmonic nanocages. (center top) In this setup, the catalyst materials are painted on both sides of the membrane surface, as shown in the top right image. (CNW Group/Hydrofuel Canada Inc.)

Utilizing MAPS technology with renewable energy to produce cost effective green ammonia is a major development. Using that ammonia with Kontak‘s technology, which Hydrofuel has previously acquired, is a game changer.

Combined, these technologies allow Hydrofuel to produce Green NH3 using $.02/kWh electricity for as low as $220 a tonne, whereas fossil-fuel derived NH3 is currently selling at $1,500 to $2,000 a tonne.

Green Hydrogen can be separated out from this ammonia to sell at about $1.50 a kg, compared to traditional green H2 which sells for up to $15 a kg. Even at $.08/kWh the production of green Ammonia and releasing Hydrogen from it will be lower cost than any hydrocarbon fuel. 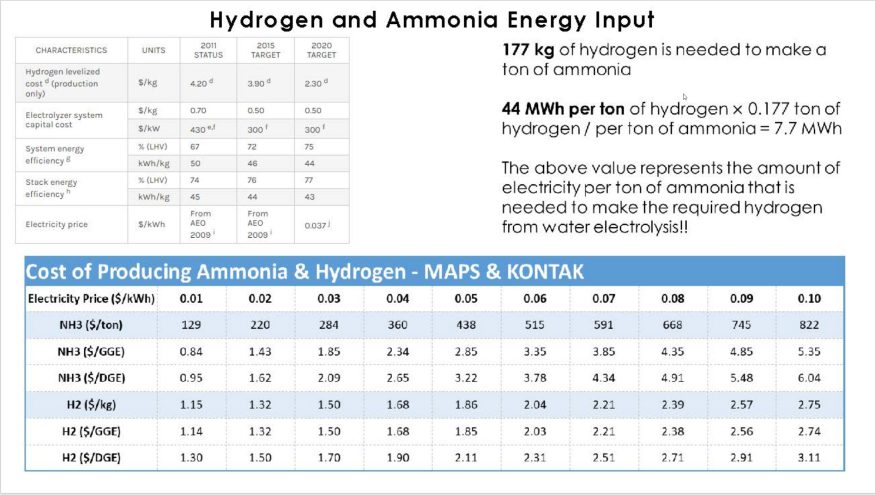 Storing hydrogen energy in ammonia is more efficient than pure hydrogen as it doesn’t leak through the walls of containers and pipelines. The atomic the weight of the fuel makes it a perfect carrier of hydrogen for commuter, eVTOL, drone, and regular aircraft travel, as well as for marine, transport truck, agricultural and industrial and power generation uses.

The MAPS technology can decentralize the production of ammonia and hydrogen while it consumes significantly less energy than current methods, permitting local or on-site production with renewable electricity sources and long-term energy storage.

Hydrofuel and MAPs co-inventor Reza Nazemi are negotiating an agreement with Colorado State University to complete a commercial application and demonstration of the MAPS technology, commencing in July of 2022.

Kontak’s technology can efficiently release hydrogen from a dozen potential carrier molecules identified so far. Of the carriers, the highest storage capacity is anhydrous ammonia, with (17.3% hydrogen by weight) stored in liquid form like propane.

Kontak’s patented reactor is the most effective method to date for releasing hydrogen. The hydrogen is filtered and sent directly to a fuel cell or internal combustion engine. The technology was developed under a National Science Foundation Grant. The Hydrogen Release Module is USPTO #10,207,241B2 with patents pending in multiple countries.

Kontak also has patents pending on a modular low-cost combined hydrogen, ammonia, and battery energy station technology that can store as much as three times the energy of conventional systems. 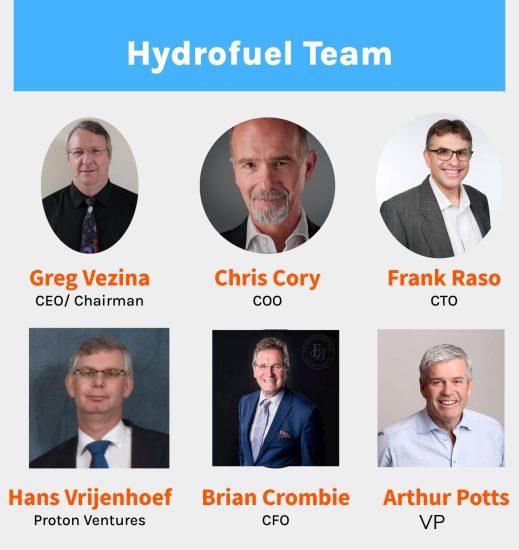