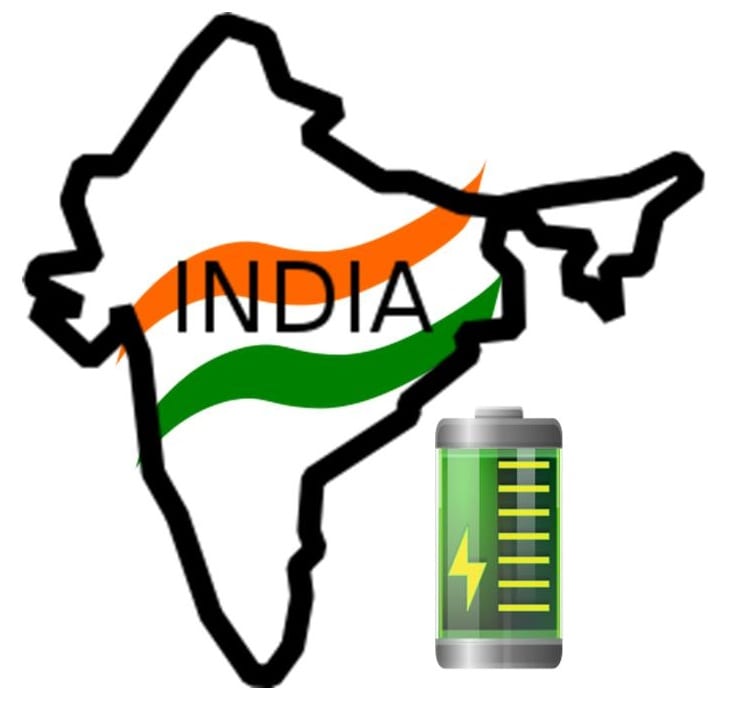 India’s Ministry of New and Renewable Energy has some ambitious plans when it comes to renewable energy. The government agency has been a strong supporter of sustainability for some time and has long been working to overcome the various challenges it faces therein. Several forms of renewable energy have been gaining popularity in India, with the most popular being solar power. The agency, however, has plans to draw more attention to hydrogen fuel cells.

The Ministry of New and Renewable Energy has announced plans to launch a research, development, and demonstration program focused on hydrogen fuel cells, as well as tidal and geothermal energy. The program is designed to support the development of hydrogen fuel cells from academic institutions and state-based agencies. The Ministry of New and Renewable Energy is offering financial aid that could cover 100% of the costs associated with eligible hydrogen fuel projects.

Program will highlight fuel cells for stationary energy and transportation

The fuel cells that will be strongly supported through the program will involve stationary power generation and those used in automobiles. Hydrogen fuel cells have become a

well favored energy system for much of the auto industry and many automakers have plans to launch hydrogen-powered vehicles in the near future. In terms of stationary power, fuel cells have been popular in the world of industry for some time but continue to attract more attention due to their ability to produce large amounts of electrical power without also producing harmful emissions.

Program also extends support to other forms of renewable energy

The program will not be solely focused on hydrogen fuel cells as it will also extend support to biofuels, tidal energy, and geothermal energy. These others forms of renewable energy have also been gaining popularity in India, but at a much slower pace than that of wind and solar. The Ministry of New and Renewable Energy expects that its new program will help promote new forms of sustainable power and encourage the adoption of these forms of energy.