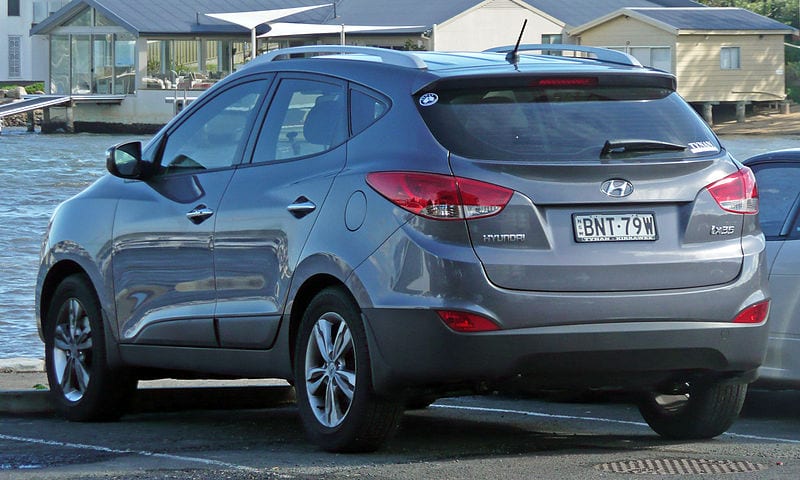 The Tucson ix35 may not be a profitable vehicle for Hyundai

South Korean automaker Hyundai is preparing for the commercialization of its new fuel cell vehicle, the Tucson ix35. The vehicle has already generated a great deal of hype, as it has been used as a vehicle for officials of the European Union and several countries throughout that region. The ix35 has already gained significant momentum in the U.S., as more people are becoming convinced that fuel cell vehicles have some degree of promise when it comes to clean and efficient transportation. Despite the potential success that Hyundai is seeing, the automaker is not expected to generate a profit from the ix35.

Carbon credits could play a role in Hyundai’s profitability

Fuel cells are notoriously expensive. While these energy systems are quite small, they are comprised of very costly materials, such as platinum. The manufacturing costs of fuel cells directly affects the ultimate costs of fuel cell vehicles, making these vehicles very expensive. This is one of the reasons that Hyundai is not expecting to see any profits from the sales of the ix35. The other reason is that the automaker only plans to released a limited number of this vehicles over the next few years. Where profits are lacking, Hyundai may be able to make up for it with carbon credits.

ix35 to generate carbon credits for each sale and lease

Hyundai expects to receive a great deal of credit from the California Air Resources Board through the sale of its ix35 vehicles. The state agency provides these credits to businesses that take steps to reduce emissions and promote energy efficiency through the adoption of new technology and business practices. Hyundai could earn as many as 26 credits for every sale or lease of its ix35 vehicle, which will be the equivalent of receiving $130,000 from the Californian agency.

These credits can be sold to generate profits. Tesla Motors does this and these carbon credits are part of the reason that that automaker has managed to find a surprising degree of financial success despite the costs of battery technology. Hyundai may benefit from the Californian carbon credit program, which may go a long way in encouraging other automakers to become more involved in clean transportation.