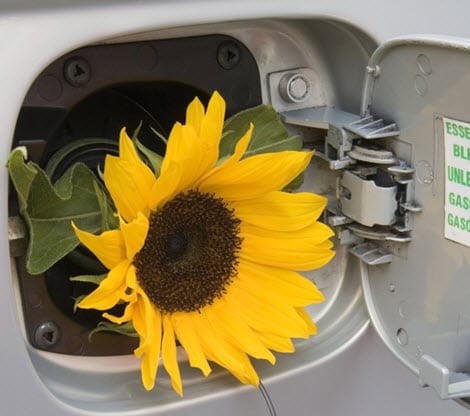 Eight states in the U.S. are preparing to launch new incentives that are meant to boost the sale of zero emission vehicles. California, Connecticut, Maryland, Massachusetts, New York, Oregon, Rhode Island, and Vermont, intend to see more than 3.3 million clean vehicles sold in the U.S. by 2025. This is meant to be accomplished through the introduction of government incentives and regulations that have a major focus on clean transportation.

Electric vehicles have become somewhat popular in all eight states, but are particularly attractive in California and New York. These vehicles offer consumers a way to reduce their environmental impact by removing the transport emissions their conventional vehicles produce. The problem, however, is that electric vehicles are often seen as inefficient and, more importantly, excessively expensive. Both battery electric and fuel cell vehicles have to overcome the stigma regarding their high cost and state governments may be able to help solve this problem to some degree.

New incentives coming from state governments are meant to help reduce the financial burden associated with electric vehicles. People have expressed a disinterest in clean vehicles because of their high upfront costs. As such, the incentives will provide tax credits for those that are interested in purchasing these vehicles. New regulations are also expected to be introduced that will work toward limiting the number of conventional vehicles that are sold in a given year.

The demand for electric vehicles is currently lax. People have yet to be convinced of the value of clean transportation and have also criticized the lack of a working infrastructure that is meant to support these vehicles. Without a comprehensive infrastructure, clean vehicles are somewhat unattractive to consumers. Battery electrics currently have the most infrastructure support, but the fuel infrastructure for fuel cell vehicles is nearly non-existent.