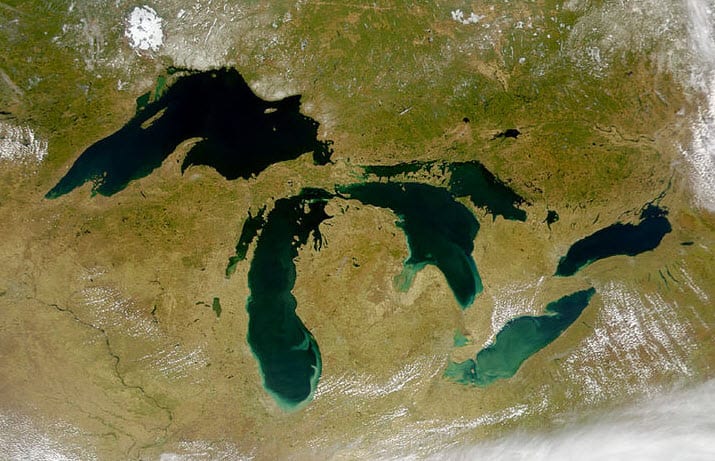 Wind energy is taking off in the U.S. as more states begin to see the potential benefits of adopting this renewable fuel.

Last week, prominent members of state governments, alternative energy advocates, large companies and investment groups met in Madison, Wisconsin to discuss a new wind energy project that could take root in the Great Lakes. The promise of massive energy production for the region was the primary topic of the meeting, with many in attendance agreeing that an effective wind energy project could help save the economy of the region.

The U.S. is behind both Asia and Europe in terms of alternative energy, especially where wind power is concerned. Lawmakers are beginning to look to eastern countries for examples on how to adopt wind energy effectively and incorporate it into the nation’s energy scheme. One of the key aspects of alternative energy adoption the U.S. is hoping to mimic is its potential for job generation. In Wisconsin, a comprehensive wind power system could create thousands of sustainable jobs, bolstering the state’s economy significantly.

As the economy continues to show signs of turbulence, states are looking for ways to become self-sustaining.

Financial stresses have led many to seek out their own alternative energy projects, unwilling to rely on the federal government for assistance. The meeting in Wisconsin was filled with people that hold a great deal of influence in the worlds of business, politics and alternative energy, and they were all keen to address the issue of whether the Great Lakes region will be able to care for itself, energy-wise, in the future.