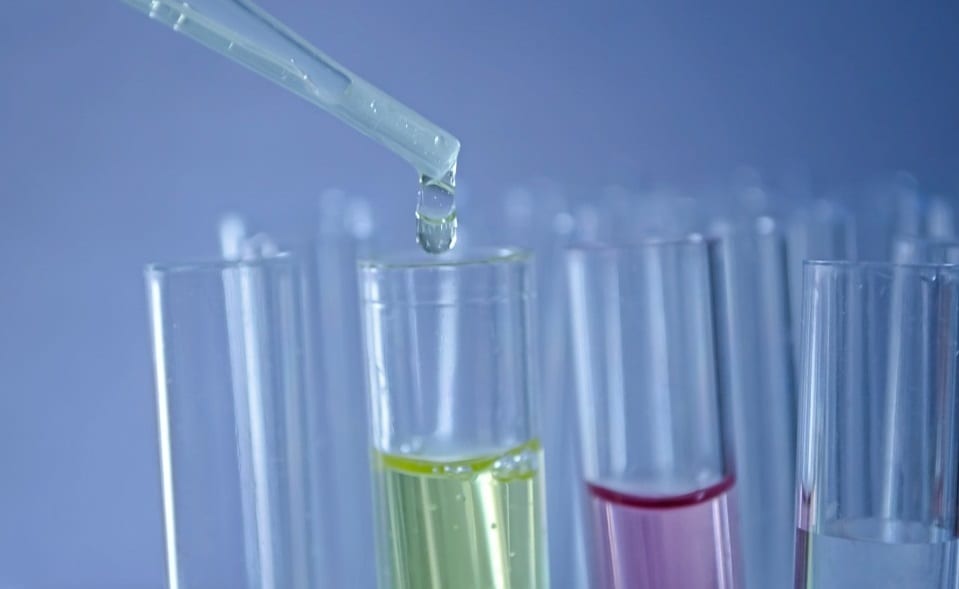 New device aims to generate hydrogen fuel from the air

Researchers from the University of Antwerp and the University of Lueven have developed a new way to clear air pollution while also generating hydrogen fuel. The research team has created a new device that leverages the process of heterogeneous photocatalysis. This process makes use of light and a special catalyst in order to produce a chemical reaction. Heterogeneous photocatalysis is often used to produce hydrogen from water, which produces no harmful emissions during the production process.

The device currently only exists as a proof-of-concept, but represents an important development nonetheless. Finding new ways to produce hydrogen fuel is becoming an increasingly vital endeavor. This is due to the fact that fuel cells are becoming more popular in many sectors. Currently, conventional hydrogen fuel production methods are heavily reliant on fossil-fuels. Thus, generating hydrogen also produces harmful emissions. If scaled up, the new device could help make hydrogen fuel production more environmentally friendly while also eliminating air pollution.

Hydrogen fuel may become much more common in the coming years, especially in the transportation space, where fuel cells have become quite popular. As such, finding new, environmentally friendly ways to generate hydrogen fuel is becoming quite important. If hydrogen production remains heavily reliant on fossil-fuels, fuel cells may lose their appeal as renewable energy systems.