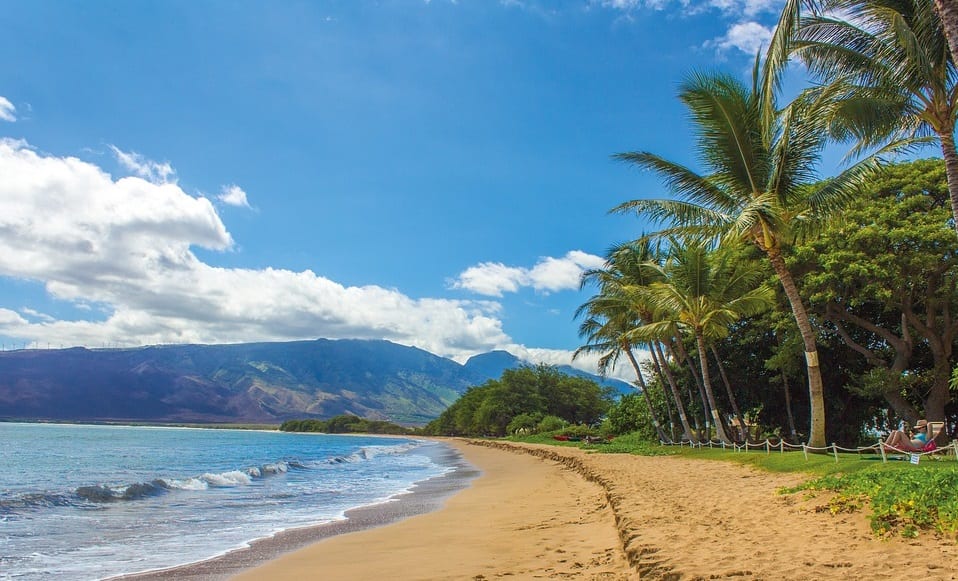 Utility has reached a major milestone with renewable energy

Hawaiian Electric, along with its subsidiaries Maui Electric and Hawaii Electric Light, is celebrating the significant progress that has been made in embracing renewable energy. Together, these companies provide electricity for 95% of residents of five of Hawaii’s main islands. Recently, the state has been working to focus more heavily on renewable energy in an effort to distance itself from fossil-fuels and become more environmentally friendly. Clean power has also helped Hawaii become more energy independent.

According to Hawaiian Electric, 26% of the electricity used by consumers last year came from renewable energy sources. This is a 23% increase over how much clean power was used in 2015. Notably, renewable energy was able to account for nearly 50% of all electricity used in Hawaii at one point in 2016. In Maui, renewable energy has established a very prominent foothold, with clean power accounting for approximately 37% of energy consumption last year. Solar power has become a favored form of clean energy, largely due to falling costs and the ample sunlight the state receives year round.

Hawaii’s efforts to embrace renewable energy are outlined in its Power Supply Improvement Plan. The plan calls for a reduction in the consumption of fossil-fuels, increasing the number of rooftop solar energy systems, and the development of grid-scale renewable energy projects. The overall objective of the plan is to reduce greenhouse emissions in order to make Hawaii more environmentally friendly. This is also being accomplished through the promotion of clean transportation. Currently, Hawaii is home to more than 5,000 clean vehicles.

By 2040, 100% of Hawaii’s electricity will come from renewable energy

Hawaiian Electric expects that it will derive 48% of its electricity from renewable energy sources by the end of 2020. By 2040, the state will be entirely reliant on clean power, which is five years earlier than its initial renewable energy goal. The majority of the state’s electricity is likely to come from solar power, with a significant portion also coming from wind energy and biomass.