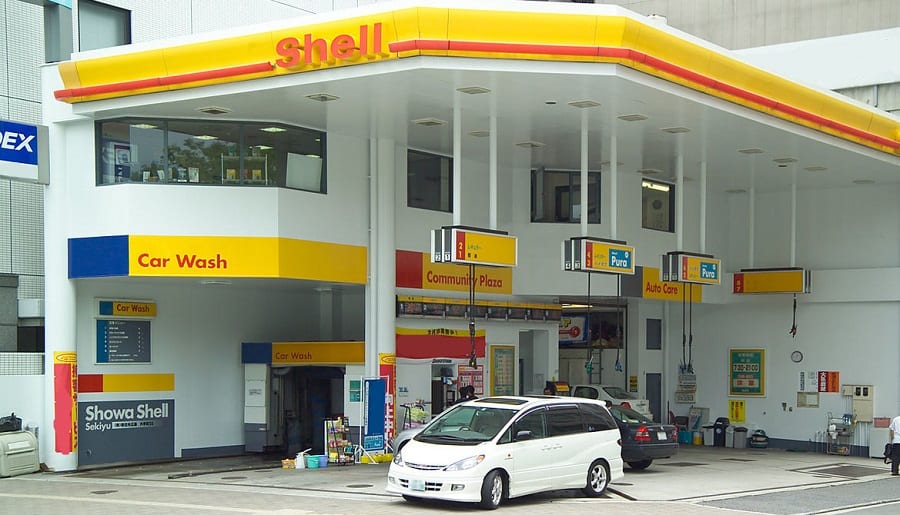 Current hydrogen dispensers available on the market are based on the use of conventional fuels. Designworks has worked to change this with the new hydrogen dispenser using a new concept it calls “Oasis.” The concept involves using a pillar-like design for the dispenser and making use of clean energy. Shell will be using the dispenser designed by Designworks to provide fuel for fuel cell vehicles that make use of its new hydrogen station. The dispenser may see use in other fueling stations that are part of Shell’s network in the future.

Fuel cell vehicles are still quite rare, but they are beginning to grow in popularity throughout the world. Many automakers have plans to launch more of these types of vehicles in the coming years. In order to ensure their success, however, they must have the support of a comprehensive hydrogen infrastructure. As such, companies like Shell have begun to develop new fueling stations. They must ensure that hydrogen can be supplied in an efficient manner, however, which has led some companies to develop better dispensers ahead of the widespread launch of fuel cell vehicles.

The new hydrogen dispenser has received praise from the California Fuel Cell Partnership, which has long worked to improve hydrogen technologies. In the future, the new dispenser may play a prominent role in the development of new fueling stations in many prominent markets. California is one market where fuel cell vehicles are likely to thrive due to the state’s prominent interest in clean transportation.