Cost of solar power continues to fall throughout the world

The solar energy market has seen magnificent growth in recent years. Throughout the world, many countries are embracing solar power as a way to save money on energy and become more environmentally friendly. Beyond the economic and environmental benefits of solar, countries are embracing this form of clean power due to its increasingly affordable nature. Over the past few years, the cost of solar technologies has fallen dramatically and there are no signs of this trend coming to an end any time soon.

The falling cost of photovoltaic systems is due to many factors, but Chinese solar panel manufacturers have played a major role in this endeavor. Chinese companies have managed to produce solar panels at a very low price, essentially flooding the solar energy market with products that have been aggressively embraced by consumers and businesses alike. These companies, many of whom are backed by the Chinese government, have helped secure the growth of the solar energy market, not only in their home country, but also in several other countries that have a strong interest in renewable energy. 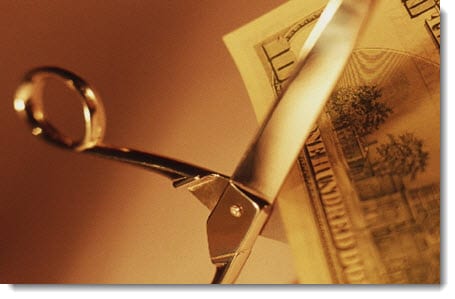 In the Northeast United States, the cost of solar power systems has fallen by as much as 30%. In the Middle East, where solar resources are plentiful, the cost of solar panels has also fallen by a considerable level, making solar power more viable. In Abu Dhabi, for instance, conventional solar panels are able to generate as much as 40% more electricity than the same panels used in China. Coupled with the falling cost of electricity produced by solar panels, this has made the solar energy market in the Middle East one of the fastest growing in the world.

While the solar energy market is showing signs of impressive growth, it has suffered from challenges in the past. One of these challenges has to do with the intermittent nature of the sun. During the night, solar power systems cannot generate electricity, making them less attractive than other energy solutions that can always be in production.