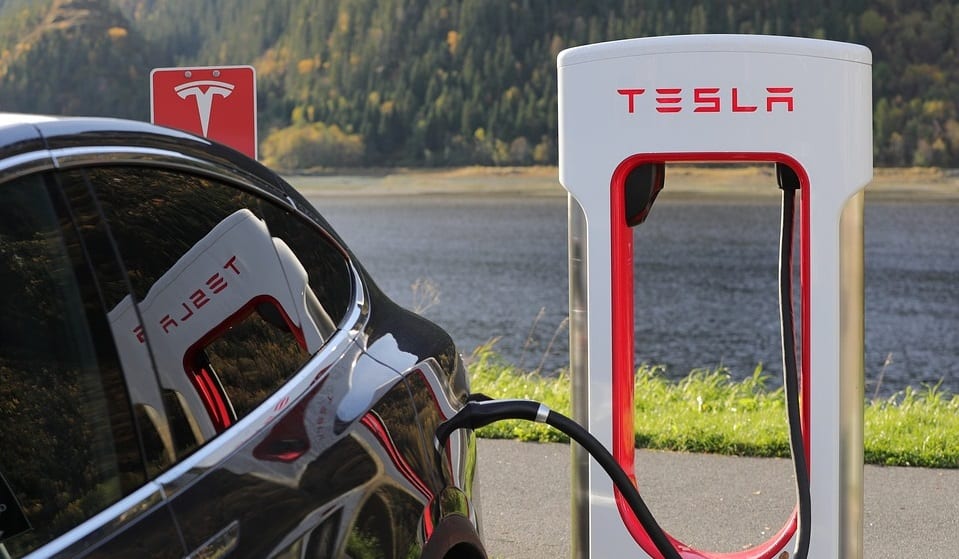 Ireland’s Automobile Association (AA) has developed a mobile EV fast charger to help combat “range anxiety.” This is a form of anxiety commonly experienced by electrical vehicle (EV) drivers who worry that their car battery will run out of power before they reach their destination or the next charging point.

Stranded drivers can be given a boost with the new mobile fast charger.

The first of its kind in Europe, the mobile EV fast charger is basically the electric equivalent of “a gallon in a tank”, reported The Irish Times. It has been designed to give drivers a quick boost, so that they can get back on the road and make their way to the next EV charging station.

These mobile charging units are powered directly by the AA Rescue Van and not a separate generator. On average, they will be able to provide an EV with about 15% of full battery charge in just 20 minutes.

Up until now, EV drivers in Ireland who run out of power while driving, need to have their cars put on the back of a truck and taken to a charging point. This can be both an expensive and a time-consuming process.

Since they were first introduced to the market, EV batteries have improved. Nowadays, standard electric vehicle batteries come with claimed ranges of an estimates 500 km (about 310.6 miles) for the Tesla Model 3, about 370 km (just under 230 miles) for the Nissan Leaf, and approximately 278 km (just over 127 miles) for the Hyundai Ioniq.

Additionally, according to ESB ecars, the island of Ireland has around 1,100 electric charge points and about 87 of these are fast chargers. Fast chargers can usually charge a vehicle to 80% in less than half an hour.

That being said, not all electric vehicles use the same plugs and, in certain parts of the northwest, not all chargers are readily available. What’s more, it can take non-fast charger several hours to charge a battery.

As such, Irish sales of electric vehicles have been slow, with range anxiety reportedly being one of the major factors behind the lack of sales.

Now, the Oireachtas Committee on Climate Action and Environment want the government to add further incentives, including bigger grants for EVs, to encourage more Irish drivers to choose electric-powered cars. The deployment of AAs mobile EV fast chargers could help with this goal.