Range anxiety is proving to be a problem for electric vehicles

Lacking efficiency is slowing the adoption of clean vehicles

Electric vehicles are gaining momentum throughout the world, but these environmentally friendly cars still face one major challenge. “Range anxiety” may be preventing consumers from purchasing electric vehicles. A new study from the Massachusetts Institute of Technology and the Santa Fe Institute highlights the issues associated with the efficiency of electric vehicles. The capability of batteries has created some skepticism among consumers, many of whom would opt to purchase more conventional vehicles rather than those equipped with battery systems.

According to researchers from the Massachusetts Institute of Technology and the Santa Fe Institute, as much as 87% of vehicles can be replaced with inexpensive electric vehicles that are already available. Despite this, consumers are still hesitant to purchase electric vehicles. This is due to the fact that these vehicles take many hours to fully charge, and they have a very limited range of operation when compared to conventional vehicles or those equipped with hydrogen fuel cells. Home charging systems have helped make electric vehicles more attractive to consumers, whom can charge their vehicles during the night.

Batteries can power a vehicle effectively 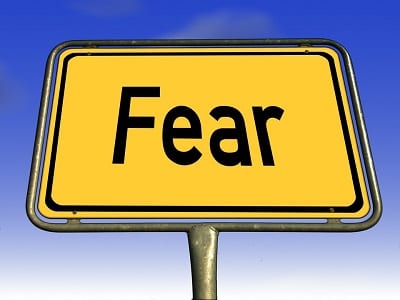 The majority of a driver’s daily vehicle energy use can be covered using a battery system. Batteries have shown that they can power a vehicle in an effective manner and these energy systems are less expensive that hydrogen fuel cells. As such, they have become very attractive to automakers interested in clean transportation. The problem, however, is that many people do not have access to charging systems. Apartment dwellers, for instance, do not have the luxury of owning a household vehicle charger. This requires them to plan their driving more carefully in order to avoid running out of power while on the road.

While range anxiety may be keeping many people from purchasing electric vehicles, this issue may see resolution in the coming years. Battery technology is improving at a rapid pace, making battery systems more efficient than they had been in the past. With battery technology improving, charging times are expected to diminish, making electric vehicles much more attractive to consumers.