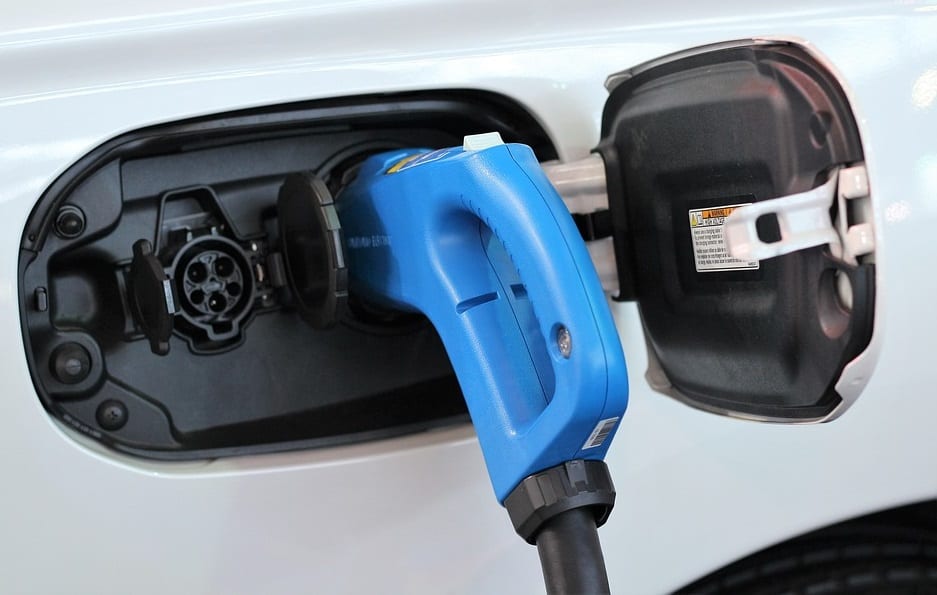 Penn State engineers have developed an electric car battery that can stand up to cold weather. The newly designed battery is capable of self-heating, which allows it to rapidly charge in spite of frigid outdoor temperatures.

EV batteries are negatively impacted by the cold.

As is the case with most other batteries, the performance of an electric car battery suffers when it is subjected to cold temperatures.

In fact, the Department of Energy (DOE) reported that extreme weather (either very hot or cold), impacts and EVs range, with cold batteries being more resistant to charging and also having a harder time holding a charge.

This is one of the main reasons why there are more EVs purchased out west and are popular in states like California, where it is typically warm year-round, compared to the east coast and Canada where harsh winters often result in months of freezing temperatures.

The new technology enables batteries to be rapidly charged in 15 minutes at all temperatures, including temperatures far below freezing, as low as minus 45 degrees Fahrenheit. To achieve this, the Penn State researchers used a similar principle to a self-heating battery they had previously developed to avoid power drain caused by below-freezing temperatures.

The way it works is the self-heating battery utilizes a tin nickel foil. One end of the foil is attached to the negative terminal while the other ends extends outside the battery’s cell to create a third terminal.

The researched included a temperature sensor to a switch that causes electrons to flow through the foil to complete the circuit in environments where the climate drops below room temperature. This, in turn, causes the nickel foil to rapidly heat up via resistance heating, which warms the battery inside.

As soon as the battery’s internal temperature exceed room temperature, the switch opens and the electric current flows into the battery to allow for rapid charging.

“One unique feature of our cell is that it will do the heating and then switch to charging automatically,” said Chao-Yang Wang, director of Penn State’s Electrochemical Engine Center, in a Penn State press release.

“Also, the stations already out there do not have to be changed,” he added. “Control off heating and charging is within the battery, not the chargers.”

Wang further stated that the ubiquitous rapid-charging method will enable manufactures to use an electric car battery that is smaller, lighter and safer in an EV.