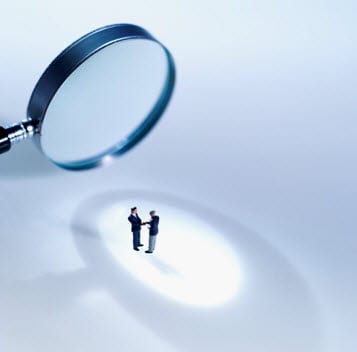 United Technologies Corp., a provider of high-technology solutions for numerous industries, has announced that it will be selling its fuel cell manufacturing subsidiary, UTC Power. For several years, UTC Power has been developing and deploying hydrogen fuel cells for numerous purposes. The company has found some modest success in the fuel cell industry, but like others in this sector it has struggled to attain commercialization. United Technologies will be selling its subsidiary to ClearEdge Power, a leading developer of hydrogen fuel cells and natural gas solutions.

Company will continue to support customers until sale is finalized

Though ClearEdge Power and United Technologies have reached an agreement, the sale of UTC Power will not be finalized until early 2013. In the meanwhile, UTC Power will continue to support its customers through its myriad products. The company will continue delivering its products as scheduled until the sale can be finalized. When UTC Power is officially acquired by ClearEdge Power, there may be some restructuring that will delay the services offered by UTC Power as the two companies become better aligned.

ClearEdge Power likely to benefit from expertise of UTC employees

No financial information concerning the deal has yet been disclosed. ClearEdge Power executives expects that the acquisition of UTC Power will be a major boon for the company and its position in the fuel cell industry. UTC Power has produced promising innovations into the fuel cell industry throughout the years and the expertise of its employees is expected to prove beneficial to ClearEdge Power for several years to come.