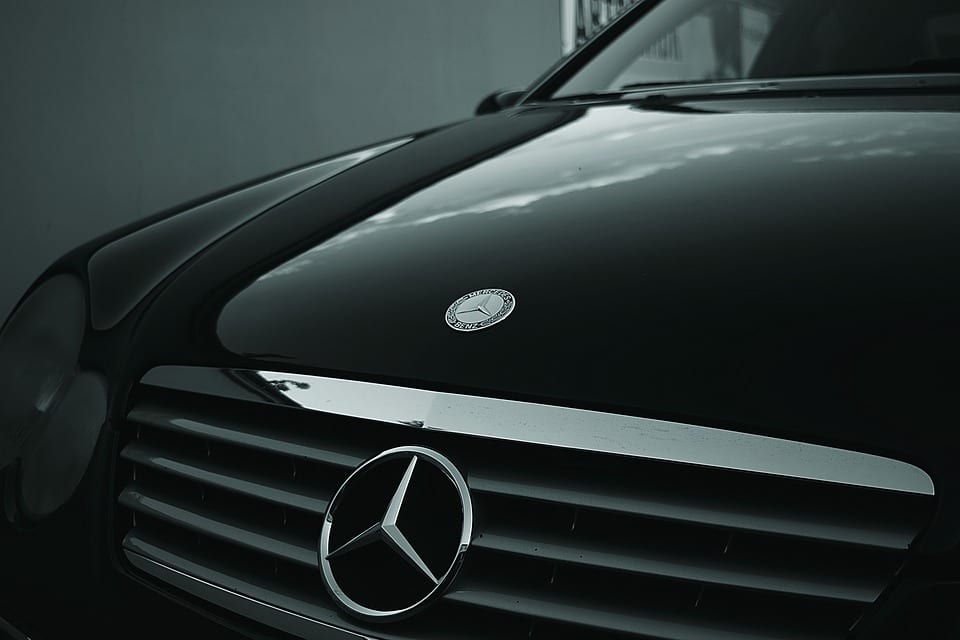 Automaker Mercedes-Benz has announced that it will be partnering with Vivint Solar, a solar energy company based in the United States, in order to compete in the residential solar energy and storage space. Notably, the two companies are looking to compete with Tesla, which has established a powerful presence within the residential space despite its focus on clean transportation. This partnership may provide homeowners with more options when it comes to making use of clean power and technology, allowing them to distance themselves from traditional utilities.

Through the partnership, Mercedes-Benz will be combining its 2.5 kilowatt-hour batteries with rooftop solar products developed by Vivint Solar. In doing so, homeowners will have a way to generate clean electricity from the sun while also being able to store surplus energy for later use. Moreover, this combined solar energy and storage solution can also be used to provide electricity to clean vehicles. Mercedes-Benz is working to electrify its vehicle fleet in order to become more environmentally friendly, and a greater focus on renewable power could help the company accomplish this goal.

The cost of the new solution will vary depending on the needs of homeowners. A fully installed system will cost approximately $5,000, according to Vivint Solar. Larger installations will, of course, be more expensive, but will allow homeowners to generate and store more electrical power. All offerings include everything needed for a homeowner to generate clean power and store it efficiently. Through this partnership, Mercedes-Benz and Vivint Solar aim to compete with other companies that have already established a strong presence in the residential energy space.

Solar energy continues to gain momentum in the residential sector