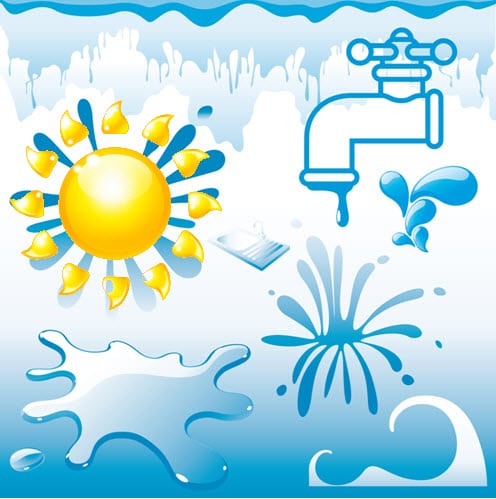 Though alternative energy is often straightforward in concept, this is rarely the case in practice.

The concept of a hybrid energy system is relatively simple…

Two forms of alternative energy  combined to create a sustainable and environmentally sound system. A hybrid energy system most often consists of two or more renewable energy sources that provide greater efficiency and balance in terms of clean energy supply. Not all forms of clean energy are compatible with one another, so the field of prevalence of hybrid energy systems is somewhat limited. The most common combinations seen in this field are wind and solar energies. Solar has been cited for its potential in making hydrogen fuel cells more efficient and environmentally friendly.

The way a hybrid energy system operates is largely dependent upon the types of renewable power that it is based on.

For solar-wind hybrids, the system’s wind turbines are often powered by an array of photovoltaic solar panels. These panels provide the turbine with enough energy to keep spinning when wind currents are weak, thereby allowing the turbine to continue generating electricity. In a solar-fuel cell mix, solar panels are used to generate an electric current that can trigger chemical reactions within a fuel cell and produce hydrogen gas, which is then converted into electricity. By combining two or more forms of alternative energy, a completely sustainable and carbon neutral system can be created.

Example of a wind-hydro system…

Despite the promising implications of a hybrid energy system, there are some drawbacks to this approach on power. There drawbacks are rarely a problem of the hybrid energy system itself and more commonly due to the problems with the types of alternative energy that are used to comprise the system. Solar panels and hydrogen fuel cells, for example, are often very expensive. There are also concerns regarding the efficiency of wind turbines and biofuels. These drawbacks often make it difficult to justify that a hybrid energy system is a viable option.

There are promising economic implications associated with the use of a hybrid energy system. These energy systems could potentially eliminate the need for fossil-fuels, thereby relieving a great deal of financial pressure on countries that rely on foreign supply. This may be appealing to developing countries, if they are willing to shoulder the often high upfront investment necessary to adopt a hybrid energy system.