An easy understanding about how Hydrogen Fuel Cells work, the origins

and growing applications of this alternative energy…

Fuel cells are devices that are capable of converting chemical energy acquired through a certain type of fuel into usable electricity. The most common type of fuel used in this process is hydrogen. Hydrogen fuel cells are not a new technology, as some would suggest. The technology first appeared as a concept in 1838, developed by German scientist Christian Friedrich Schonbein. In 1839, the first fuel cell was publicly demonstration by Welsh scientist Sir William Robert Grove, who based his work on that of Schonbein’s. 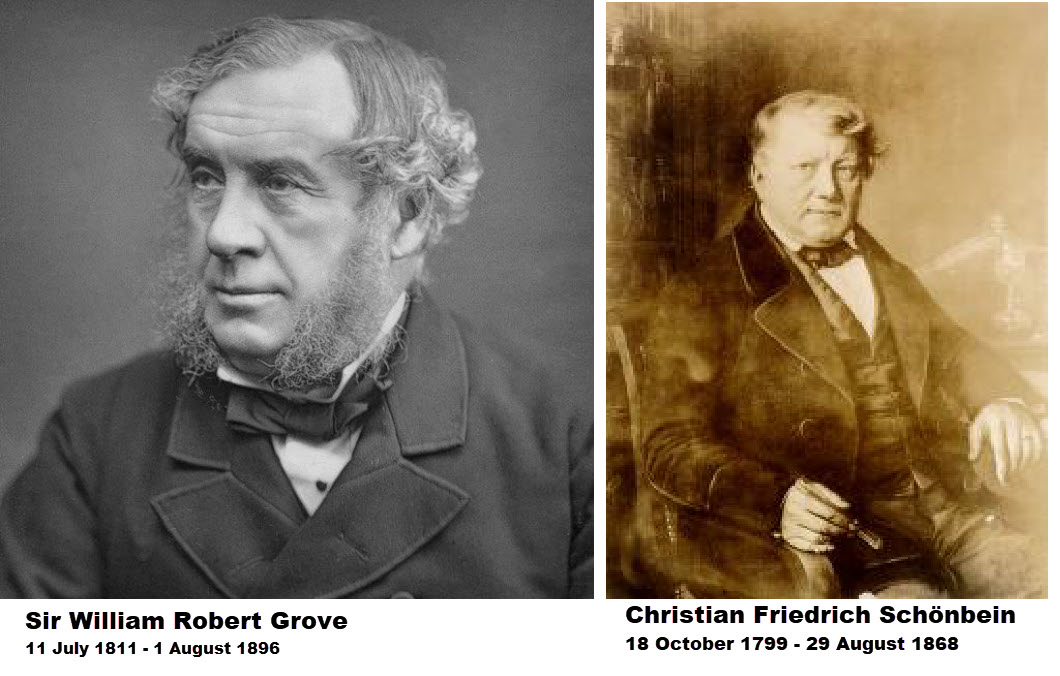 Since fuel cells were first developed, they have come to take many forms.

Some of these energy systems use methanol as a fuel source to generate electricity, while others use organic waste. The common thread linking all fuel cell systems together is their capability to produce large amounts of clean energy. Despite their potential to produce large amounts of electricity, fuel cells have been shunned for decades due to technological shortfalls that made them vastly inefficient. Only over the past few years has fuel cell technology reached the point where the energy systems can be considered viable. 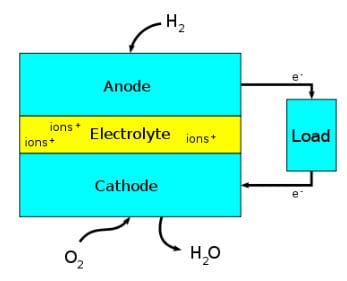 Though there are various types of fuel cells available in the world today, most follow a somewhat straightforward design. Typical fuel cells are made up of three segments: Anode, electrolyte, and cathode. Two chemical reactions occur within a fuel cell, the results of which are based on the fuel that is used for the energy system. The electrolyte that is used in a fuel cell is highly dependent on the type of fuel cell it is. If hydrogen is used as a fuel, the anode acts as a catalyst that is capable of turning the fuel into electrons and ions. Next, the cathode converts the ions into the fuel cell’s waste produce, which is typically water vapor, while also using the electrons to generate an electric current.

Here’s an easy way to understand how a PEM electrolyzer works: 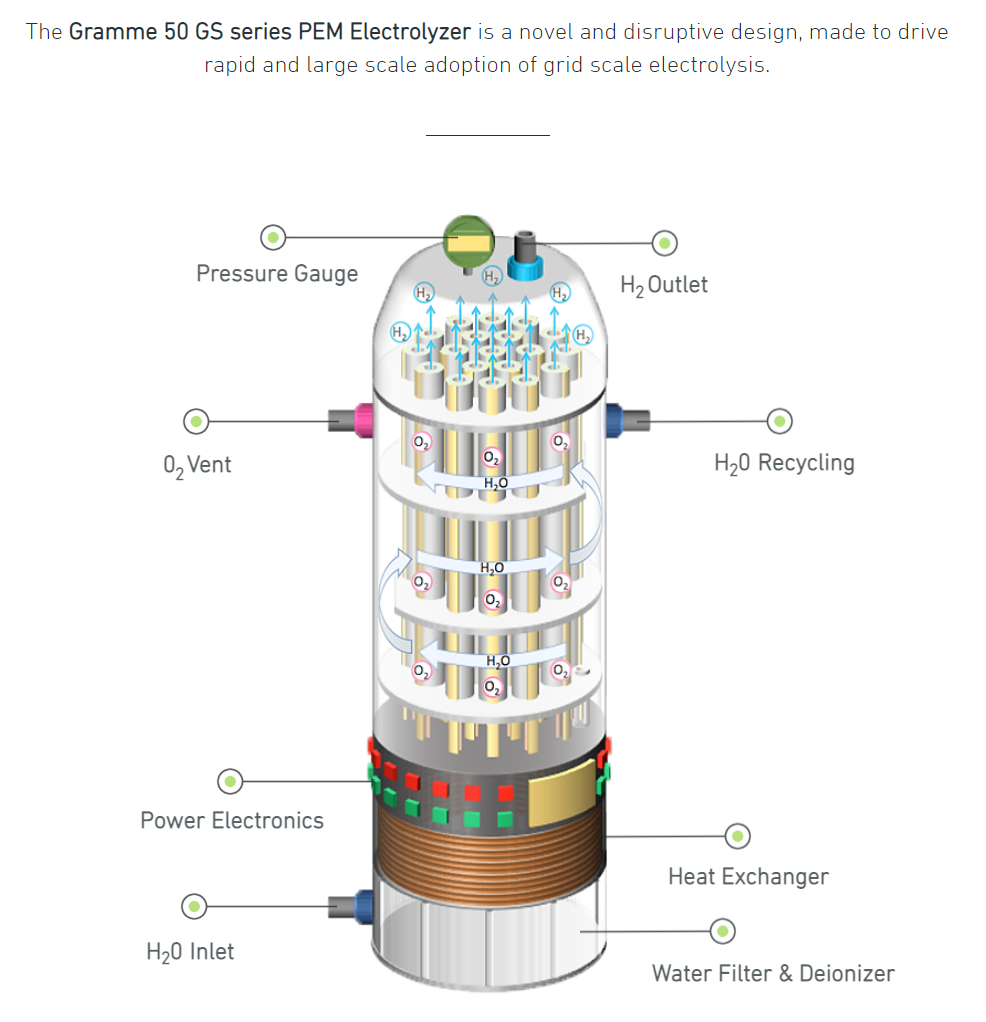 For years, fuel cells have been used as industrial power systems.

Since about 1980, hydrogen fuel cells have been growing in popularity in the auto industry. Most of the world’s major automakers are now planning to commercialize hydrogen-powered vehicles that are equipped with small, yet powerful fuel cells. Backed by the interest of the auto industry, fuel cells are also beginning to enter into other industries and finding more support as a residential energy system. 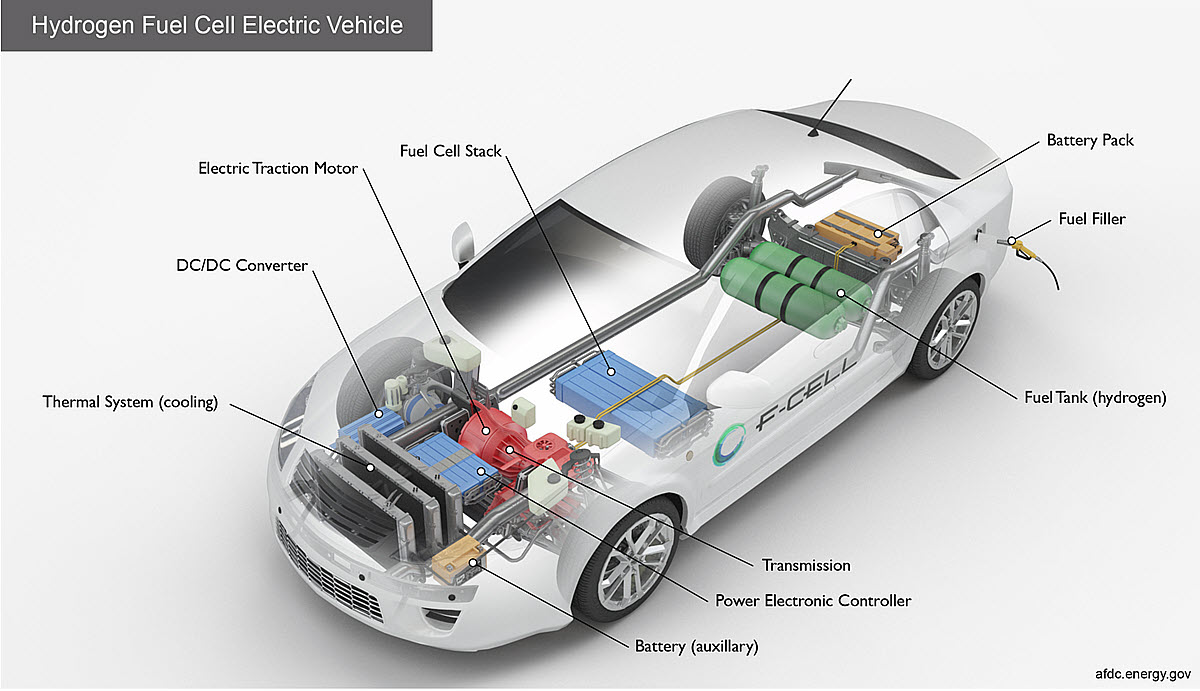 The fuel cell industry is poised for promising growth, largely due to the support that these energy systems are seeing in many industries. According to the Fuel Cell Industry Review 2012, 2011 was one of the most lucrative years the industry has seen, with global shipments growing by 39% over what they had been in 2010. The report suggests that this growth will continue well into the future, meaning that the fuel cell industry may be poised to play a major role in the global energy economy.