What is Green Hydrogen

Cleanly produced H2 can be an important step in the sustainable energy transition.

Green hydrogen companies have been making headlines at an increasing rate because of the promise it shows as a renewable fuel alternative to fossil fuels. As of 2021, about 5 percent of the world’s H2 is made in a way that would give it this clean label. 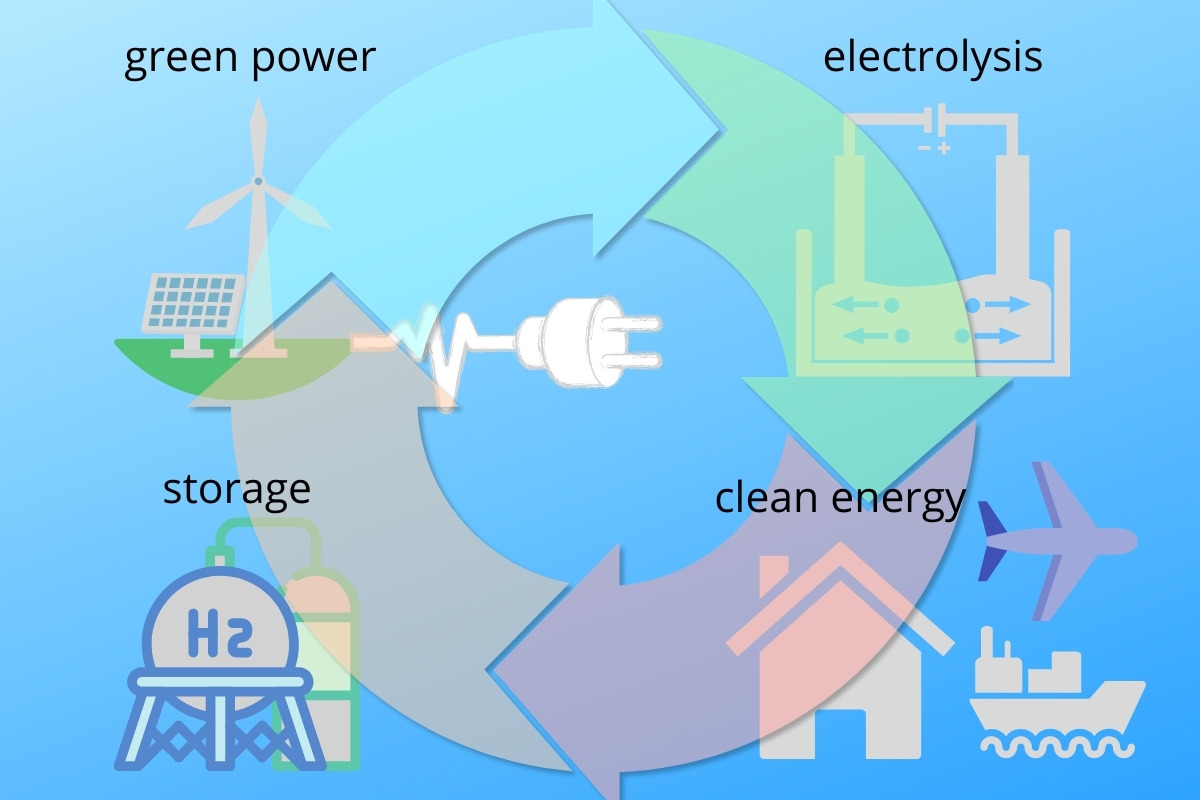 The electrolyzers used for this process are powered by renewable energy sources, such as solar and wind. As this means that the entire process produces zero greenhouse gas emissions, it is considered to be one of the cleanest forms of H2 production.

Green hydrogen companies see their fuel as central to the sustainable energy transition that will leave polluting fossil fuels behind.

Blue hydrogen involves producing H2 for fuel using processes powered by natural gas. This produces greenhouse gas emissions which, when released into the atmosphere, labels the H2 as grey. What makes it blue is the same production process followed by carbon capture, in which the carbon emissions are captured and stored.

Though blue H2 sounds far less advantageous than green hydrogen when measured by its carbon footprint, it remains far more popular worldwide.  The reason is that it is more readily available based on existing infrastructures and is notably less expensive to produce in areas where it is being made in the largest quantities. 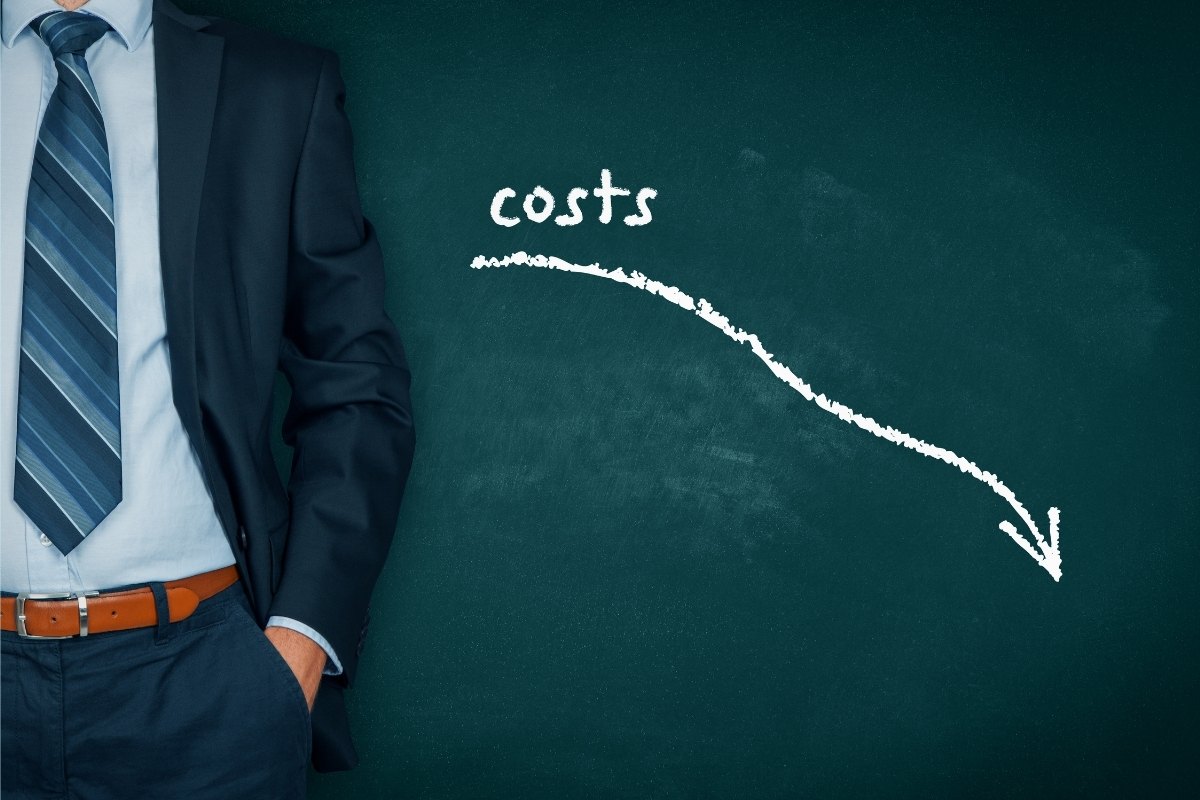 Expensive, but the price is falling

Among the largest challenges faced by green hydrogen companies is the cost of producing this form of renewable energy.  It is also one of the reasons that green hydrogen stocks remain somewhat volatile despite the promise this sustainable fuel presents.

That said, those production prices are expected to fall.  This is because of two separate trends.  The first has to do with the growing production of green hydrogen.  As it is produced in larger amounts, the price of the renewable energy and the H2 installations simultaneously fall.  At the same time, many regions have been implementing various types of penalties and taxes associated with carbon production. While this doesn’t directly reduce the cost of renewable H2 production, it does make other forms more expensive to produce due to the carbon emissions that result. This directs more companies to consider zero-emission options such as green and pink (nuclear) hydrogen fuel.

Though producers have been calling for more incentive programs such as through subsidies, the response on a global scale has been limited at best.  Still, many say that support such as subsidies could provide meaningful assistance in accelerating the reduction of that price tag. There are two main ways that green hydrogen can be used as a renewable energy fuel source. These are burning it for heat production or feeding it into a fuel cell for electricity production.

There are many different green hydrogen fuel applications, according to a 2018 CSIRO report. That said, as research and development continue, the number of applications is only expected to climb.  Those identified in the report included:

As is the case with any gas, green hydrogen can be compressed and stored in tanks so that it can be used as required. Hydrogen storage requires either compression to 700 times normal atmospheric pressure or -253ºC, which is close to absolute zero.  For this reason, storage and transportation can also be a cost-adding factor for H2 use, though that cost is also expected to fall when used at scale.

The International Renewable Energy Agency (IRENA) predicts that green hydrogen may reach profitability by 2030. This will be partly due to the steadily falling prices of wind and solar energy. Moreover, the cost of H2 installations themselves could drop by about 40 percent in the short term and 80 percent over the longer term.