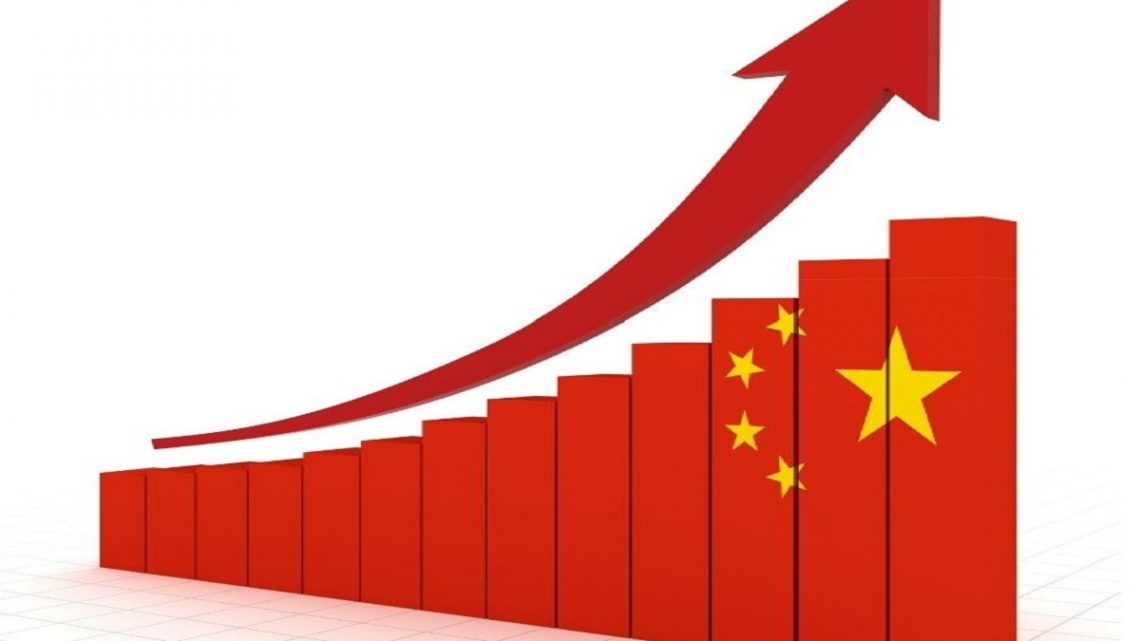 The investment banking company sees H2 as playing a huge role in the commercial trucking market.

This aligns with the predictions made by a number of other analysts and energy market experts.

“Currently, the fuel cell vehicles account for less than 5% of the commercial truck market in China and that could grow to about one-third of total market share in 2050,” said the firm’s head of Asia ex-Japan ESG and utilities research in a “Squawk Box Asia” report from CNBC. According to Wu, the rapid refueling time of only about 10 to 15 minutes for trucks makes this greenhouse gas emission-free option an appealing one in China’s commercial market.

Moreover, the range is substantially higher, at around 800 kilometers per refueling (about 500 miles), which is about 50 percent to 100 percent better than the current lithium battery electric vehicle range. Several automakers are already well into their FCV research, including Toyota, BMW and Honda. 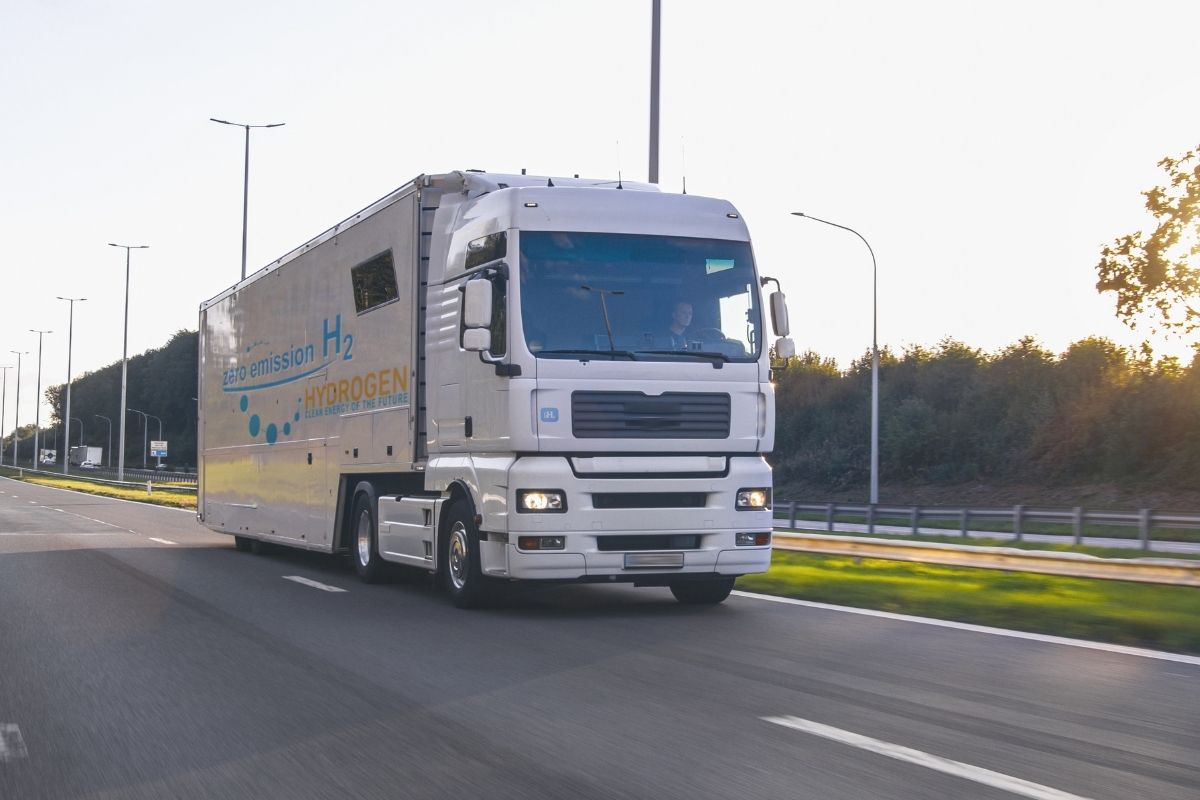 China is already promoting the use of fuel cell vehicles as it aims to reduce its carbon emissions.

“The [Chinese] government is promoting something, what we call ‘city clusters’ so that there could be demonstrative cities telling successful stories of how fuel cell vehicles are implemented in various parts of the country,” explained Wu. “This is also a policy that we saw implemented about a decade ago, when the central government was trying to produce lithium battery electric vehicles. And we saw how successful that was.”

According to announcements from Beijing, the country has set a 2025 goal by which one in five new cars sold will be new energy powered.

That said, while FCVs appear to be an obvious option for commercial trucks and long-haul vehicles, competition with battery electric vehicles is fierce when it comes to personal cards. Tesla has made it into the country and is providing stiff competition for local electric automakers like Xpeng and Nio.

Still, with the pollution from long-haul vehicles, hydrogen fuel cell vehicles in the trucking industry will play an important role in China’s capacity to achieve its 2060 target for carbon neutrality.