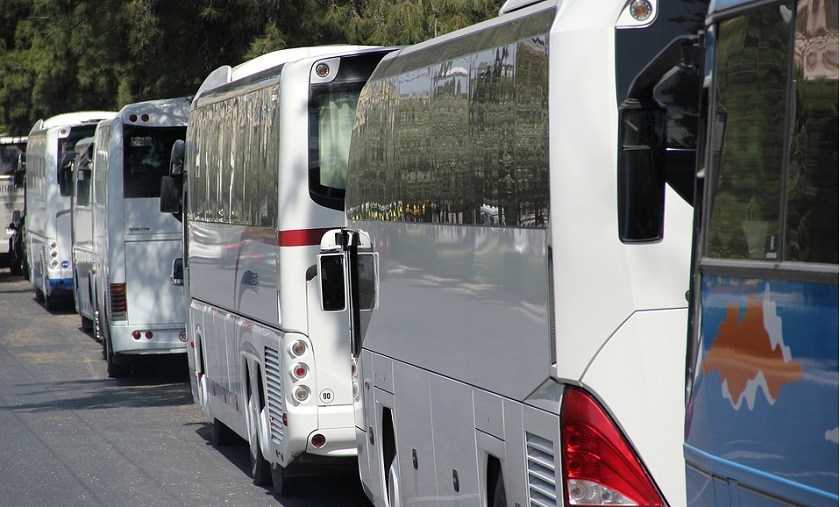 This was accomplished by the municipal Skywell New Energy Vehicles Group buses in Nanjing.

The Skywell buses have been fully operational in the city for the last forty five days.

Within that time, the fuel cell bus fleet was able to accumulate 75,000 kilometers of in-service operation. The management at Loop Energy waited for its Investor Day yesterday, June 29, to release any further details about its business achievements. That said, it announced the milestone ahead of the Investor Day, which began at 10am (PDT), on the day that it was achieved.

“We are extremely pleased with the successful operation of these zero-emission hydrogen electric buses,” said Loop Energy President and CEO Ben Nyland in a recent media release. The company first announced the completion of the fulfillment of its ten-unit order back in April. This involved selling its proprietary eFlow fuel cell modules for Skywell’s integration into its vehicles on behalf of Beijing IN-Power, Loop Energy’s joint venture partner in China.

The new milestone marks the second phase of a fuel cell bus fleet memorandum of understanding.

“As we progress toward large-scale commercial deployment of hydrogen fuel cell vehicles in China, these impressive operational results demonstrate Skywell’s expertise, Loop’s product maturity, and the market’s accelerating adoption of hydrogen fuel cell technology,” said Nyland. “We are very pleased to see the strong results of our eFlow technology on the road, which continues to validate Loop’s unique value proposition of greater fuel efficiency, higher power, and extended range.”

IN-Power Founder and President John Zhang added that, “This pilot fleet deployment has gone exceptionally well and is setting the stage for continued success between Loop Energy and IN-Power as we continue to collaborate with Skywell to advance the fuel cell market in China.”

“The Loop fuel cell systems are performing very well, and we are impressed with the quality of the product,” stated Skywell New Energy Vehicles Group Director of External Affairs & Brand Zho Ran

(Joanna). She added that the Loop and IN-power teams played a vital role in the rapid and successful deployment of the fuel cell bus fleet.