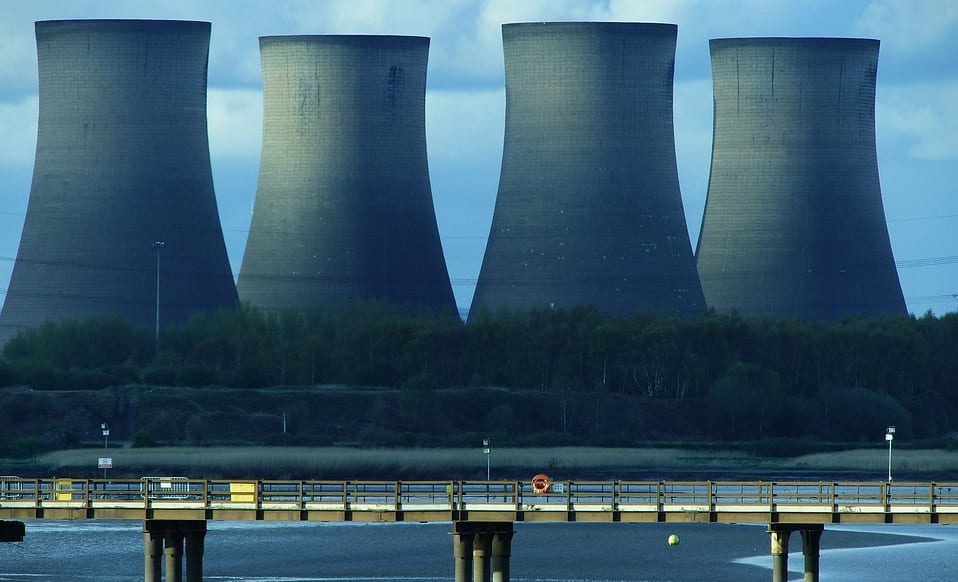 FuelCell Energy, a leading developer of hydrogen fuel cells, is building a new power plant that will make use of the company’s fuel cell systems. Once operational, the new power plant is expected to help power some 3,700 average homes in Connecticut. Homeowners are unlikely to notice that the power plant exists, apart from deriving electricity from it. This is due to the fact that fuel cells produce no noise or pollutant while they are operating.

Connecticut has become a very attractive hydrogen fuel cell market. The state has shown strong support for hydrogen fuel in the past, but the growth of the market has been slowing recently. FuelCell Energy suffered a modest blow when the state’s Department of Energy and Environmental Protection did not reward the company with any development projects. Instead, the agency provided contracts to both the wind and solar energy markets. Despite this, the hydrogen fuel market continues to show a great deal of promise. This is most apparent in the number of new projects that are taking form in Connecticut and elsewhere.