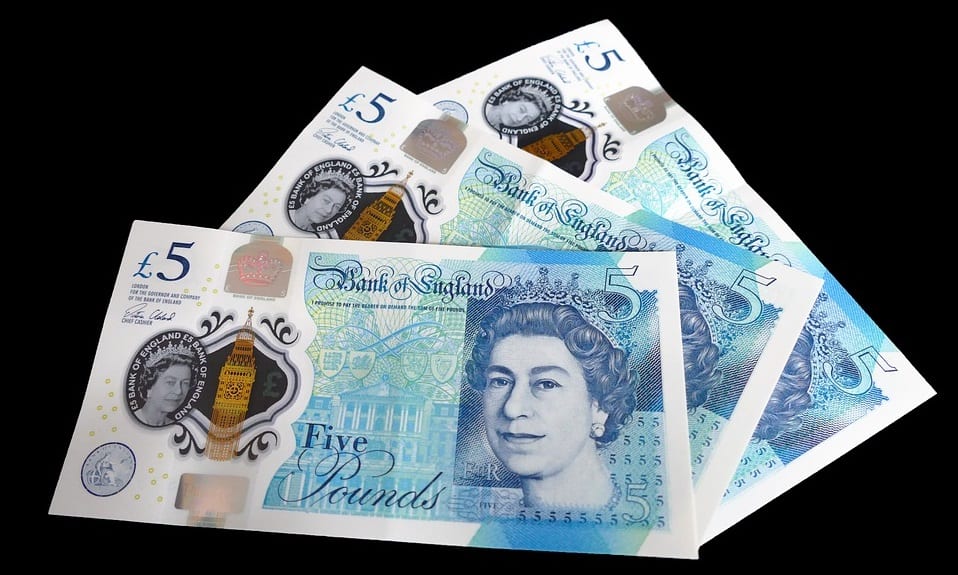 ULEMCo, a company focused on clean transportation, has won funding from the United Kingdom government. The funding will help the company test a number of vehicles equipped with hydrogen fuel cell technology. This funding comes from the Office for Low Emission Vehicles, which has launched a program designed to promote the use of clean vehicles in an effort to reduce the emissions produced by the transportation sector. ULEMCo will be using fuel cell technology to power large vans and trucks.

The freight industry accounts for a staggering 30% of the carbon emissions produced in the United Kingdom. The government has expressed intentions to address this issue by supporting the adoption of clean vehicles. This has created new opportunities for companies like ULEMCo, which have become heavily focused on the clean transportation space. ULEMCo will be working with other organizations that are focused on the same endeavor, but it is one of the few that has become heavily involved with the use of hydrogen fuel cells.

Transport Minister John Hayes has praised ULEMCo for its willingness to explore the use of clean technology in transportation. Hayes believes that the use of clean vehicles will help reduce air pollution in large cities and towns and the funding of clean transportation endeavors signifies the government’s continued efforts to make vehicles more environmentally friendly. ULEMCo CEO Amanda Lyne notes that the support the company has received signifies yet another step forward for the government’s support of clean vehicles and hydrogen fuel cells in general.

Hydrogen fuel cells have come to establish a powerful position in the transportation sector. Many of the world’s leading automakers have embraced fuel cell technology in order to produce environmentally friendly vehicles. Companies specializing in commercial vehicles, such as large vans and trucks, have also come to embrace this technology for the same reason. Fuel cells have won favor because they produce no harmful emissions but produce a large quantity of electrical power.