Europe’s largest rooftop solar energy system has been completed in Germany. The system is comprised of more than 33,000 photovoltaic modules and boasts of a total energy capacity of 8.1 megawatts, enough to power 1,800 average homes. The system is located atop the Pfennig Logistics distribution center in the Heddesheim municipality, south of Frankfurt. The solar energy system was developed by Wirsol, which typically builds system of this size on open land and not on buildings.

The system is expected to remove as much as 5,171 tons of carbon emissions from the environmental every year. Wirsol expects that the solar energy system will be officially connected to Germany’s energy grid at some point in July of 2014. There are still several tests that are being conducted on the systems photovoltaic modules and even if the system were connected to the grid presently it would not be producing electrical power at maximum capacity. 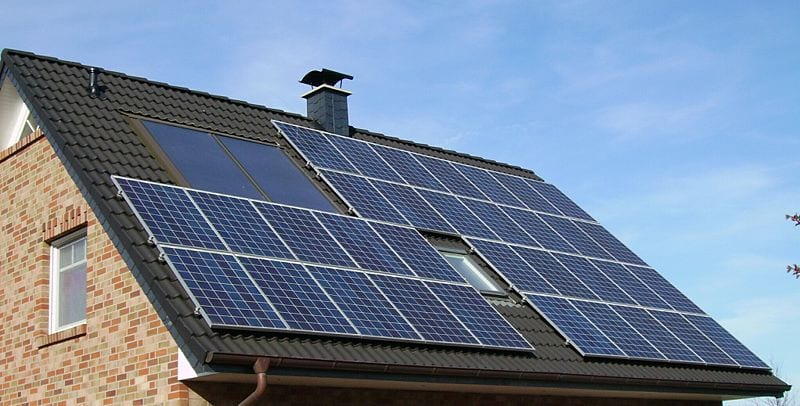 Germany is currently one of the world’s leaders when it comes to solar energy. The country boasts of some of the most supportive government policies concerning this form of clean power and these polcieis have served as examples for other countries that have shown similar interests in solar energy. Germany is currently undergoing a major transition in its energy infrastructure. The country is working to break away from fossil-fuels and nuclear energy, replacing these energy sources with solar and wind power and other forms of clean energy.

While Germany has shown a great deal of support for solar energy, it is also a major advocate for wind power. The country boasts of some of the largest wind farms in Europe and has been a strong supporter of offshore wind energy systems. Both solar energy and wind power have established a strong presence and have received a significant amount of support throughout Europe.