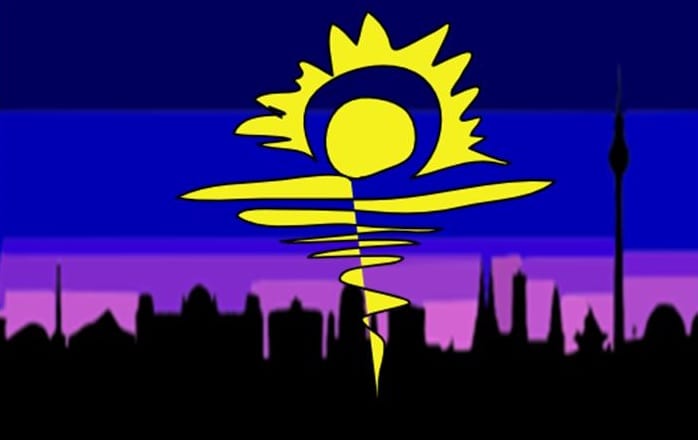 A team of researchers from Germany’s Helmholtz Association and TU Delft University of Technology have made a significant breakthrough concerning hydrogen fuel production. As hydrogen fuel gains popularity around the world through various industries, the need for better production methods is becoming more apparent. Conventional hydrogen fuel production methods are falling short of rising demand and have been receiving harsh criticism for their use of natural gas and other fossil-fuels. The team of researchers has found a way to produce large quantities of hydrogen gas, and renewable energy is the key to the process.

Fuel cell designed to harness the power of the sun

The team has tapped into solar energy in order to produce hydrogen fuel. While this is not a new concept, the research team has managed to make a major breakthrough in the efficiency of the process and the amount of hydrogen that can be produced. The team has developed a kind of fuel cell that is equipped with a photovoltaic anode made of bismuth vanadate. The fuel cell makes use of a cobalt phosphate catalyst instead of a conventional platinum catalyst, effectively reducing its cost by a significant margin. According to researchers, the fuel cell is able to store approximately 5% of the solar energy it collects as hydrogen fuel. This hydrogen can then be used on demand for electrical power. Hydrogen used as a type of on demand energy source

Using solar energy to produce hydrogen fuel is beginning to become an attractive option for those interested in sustainability and clean power. The fuel cell developed by the research team is capable of collecting sunlight and converting it into electrical power, which can be used for a variety of purposes. This energy can also be stored, however, in the form of hydrogen, making it available for later use without a significant amount of this energy being lost in the conversion process.

Conventional hydrogen production criticized for use of fossil-fuels

Conventional hydrogen fuel production methods rely on the use of natural gas, which produces carbon emissions when used for energy. While natural gas is considered cleaner than other fossil-fuels, the fact that it still produces carbon emissions has been a problematic issue for those in the clean energy sector. Hydrogen is often hyped as an emissions-free fuel, but its production contradicts this claim through the fact that it is entirely reliant on fossil-fuels. By replacing natural gas with solar energy, German researchers may help attract more attention to the benefits of hydrogen.