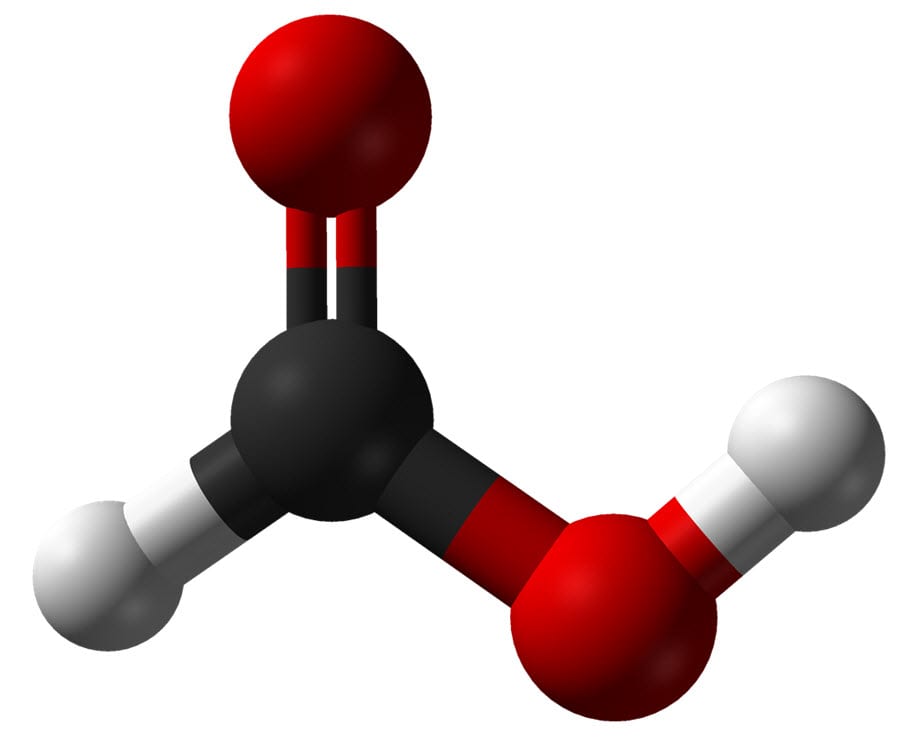 Hydrogen fuel cells are being used for more than just cars and buses.

Researchers at the Oxford University in England have been developing a new fuel cell unit that can fit in a pocket. The fuel cell would be used to charge mobile devices as well as laptops and phones. While other companies have successfully manufactured portable fuel cells, researchers are developing a new hydrogen production method using formic acid.

Formic acid is common in nature. It is most present in the venom of ants and bees, but is used in a number of industries for its preservative properties. Researchers are interested in the acid because it can be stored as a liquid without the need of pressurization, making it easier to store in fuel cells.

Oxford scientists still have a long way to go before their fuel cells are ready for commercial testing.

Researchers have already had success using a catalyst made of palladium atoms and silver particles which converts formic acid into hydrogen through a chemical reaction. They believe that this method removes the need for hydrogen to be stored in fuel cells themselves, giving them the ability to create the gas on demand.

Oxford researchers will continue testing their method, hoping to begin practical testing by 2012.