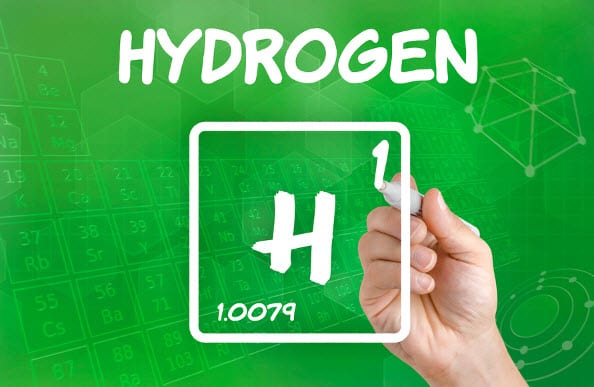 Ballard signs a licensing and engineering services agreement with M-Field

Ballard Power Systems, a leading developer of hydrogen fuel cells, has signed a licensing and engineering services with M-Field, a renewable energy company operating in Europe. Per the agreement, Ballard will be supplying and deploying its fuel cells designed to power materials handling vehicles. Ballard will also provide its engineering services to M-Field beginning in 2015. The agreement between the two companies has an approximate value of $1 million.

Fuel cells have become quite popular for materials handling purposes. Traditionally, lead-acid batteries have been used to power forklift trucks and similar vehicles. Because these vehicles tend to operate within closed spaces, more conventional energy systems are not viable, as they produce harmful emissions. Fuel cells are often considered a viable replacement to lead-acid batteries because they can produce their own electrical power and are more reliable. Fuel cells can also be fueled in a matter of minutes, whereas batteries take hours to charge completely.

Ballard recently acquired H2 Logic, a leading developer of hydrogen fuel stations and clean technologies, and will be licensing the company’s intellectual property to M-Field. This will allow M-Field to make use of H2 Logic’s innovative hydrogen production technologies. These technologies have been designed specifically for the materials handling space, where fuel cells are becoming more common. As this technology becomes more incorporated with the materials handling space, the demand for fuel cells is expected to grow significantly in the coming years.

When it comes to materials handling, fuel cells have become an ideal energy system. Not only are they able to reliably produce electrical power for long periods of time, but there are also financial benefits in their use. Fuel cells themselves are somewhat expensive, but they have lower operating costs compared to lead-acid batteries. They also ensure that forklift trucks and similar vehicles can operate for longer periods of time, increasing productivity.