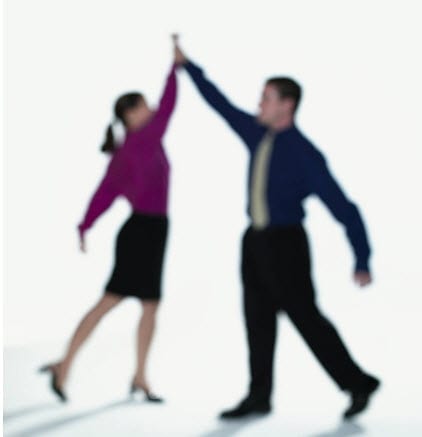 Ballard Power, a manufacturer of hydrogen fuel cells, has announced that their South Korean waste-to-energy system is a success.

The company installed an extensive network of fuel cells in the nation at the beginning of this year. The energy system harvests hydrogen gas that is produced by processing municipal solid waste. The hydrogen is then pumped into fuel cells, which turn the gas into electricity. The system has been connected to the South Korean energy grid and has been producing large amounts of electricity for several months now.

The fuel cell system is found at GS Platech’s power plant in Cheongsong, South Korea. The plant uses a plasma gasification method to produce hydrogen from solid waste. The energy produced by the fuel cells has, at times, been enough to single-handedly power an entire household.

Much of the energy is distributed throughout the nation’s power grid.

The project was initiated by the Korean Ministry of Knowledge and Economy. South Korea has been pursuing alternative energy for some time, but has only recently adopted hydrogen. The partnership with Ballard Power marks the first major experiment with hydrogen fuel in the country. Ballard’s success could mean that the expansive of the system so that it produces more electricity while also working as an effective waste management tool.