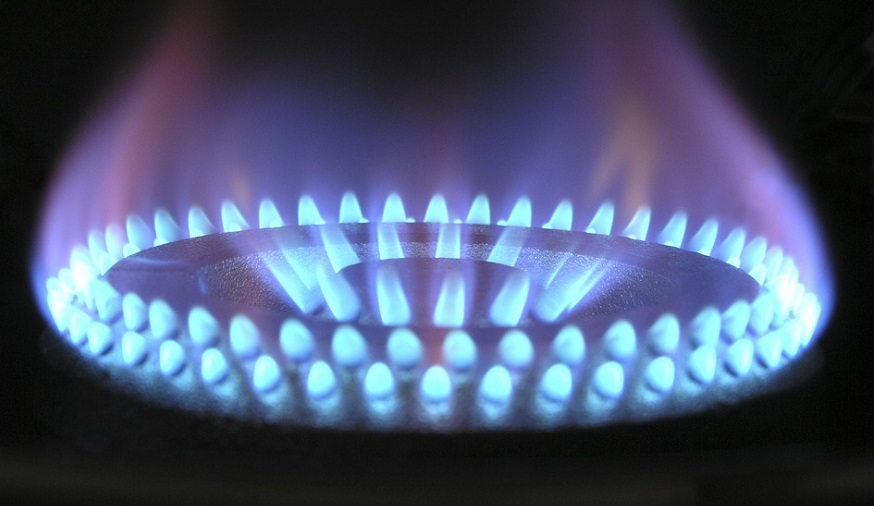 The energy giant is conducting a feasibility study and will make its final decision in 2024.

BP has announced that it is considering the development of what would be the largest blue hydrogen plant in the United Kingdom, following substantial feasibility studies.

The plant would be located on England’s northeast coast and would transform the regional economy.

If BP decides to install the blue hydrogen plant where it is currently launching its feasibility study, it will transform the area around it into a low carbon fuel hub. The oil company expects that it would begin as the largest facility of its nature in the United Kingdom as it would continue to grow until it reaches a 1 GW production capacity by 2030.

The facility would use carbon capture technology and would produce the amount of H2 that would equate to what a million homes in the UK would need for their annual heat. According to BP, that is about 260,000 metric tonnes of H2 per year. That said, it also pointed out that “the facility will need some time for maintenance and will be producing as hydrogen demand occurs, so likely production levels will be lower.”

BP’s feasibility study should be completed, with the decision made about its investment into the facility by 2024. Should the energy giant approve the project, it would begin operations by 2027. The facility would include hydrogen production using natural gas in a reforming process, in addition to CO2 emissions capture and storage.

“The proposed development, H2Teesside, would be a significant step in developing BP’s hydrogen business and make a major contribution to the UK government’s target of developing 5 GW of hydrogen production by 2030,” said a BP news statement.

When the plant begins operating in 2027 or earlier, it will initially produce about 500 MW of H2, said the company. The additional capacity will be added between that time and 2030.

BP also pointed out that it had signed a memorandum of understanding (MoU) with Northern Gas Networks for introducing hydrogen into the gas networks throughout the UK. This would provide an additional opportunity for the blue hydrogen plant’s product. The goal of the introduction of the H2 is

to make it easier for residential and industrial customers to use their existing gas connections to decarbonize.

Mace to use zero-emission hydrogen fuel cell generators in AFC Energy deal
What Does Stormwater Software Do?