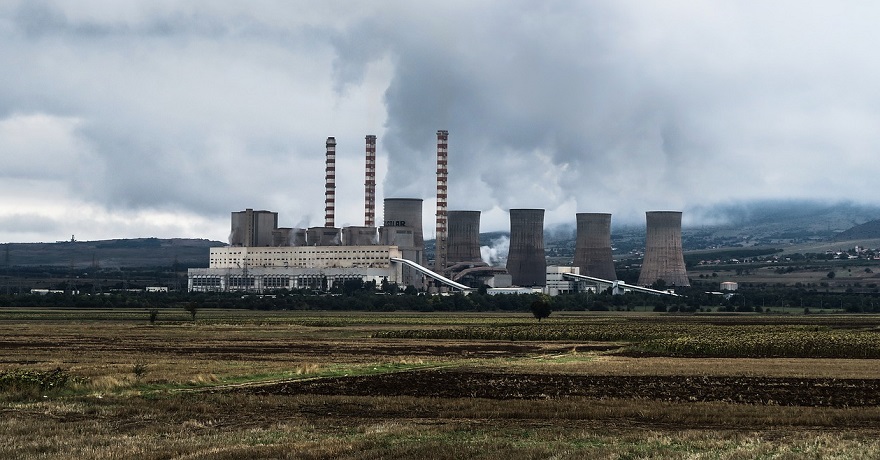 The $5.2 million project will blend renewable H2 into the existing natural gas network.

The hydrogen blending project will focus on the use of green H2, manufactured in the company’s Power-to-Gas Facility in Markham, Ontario. The renewable fuel will then be incorporated into a segment of the existing local natural gas network, which will serve approximately 3,600 customers.

The purpose of this first of its kind project in North America is to reduce the carbon footprint from the gas network used primarily for heating. It is being viewed as an important step forward in what they hope will result in a greener gas supply for millions of people across the Canadian province of Ontario. The gas network supplies both homes and businesses.

Once the implementation proves successful, Enbridge Gas will broaden its hydrogen blending activities.

The pilot project is only a first step to best understand the process. Following its successful implementation, Enbridge Gas will seek to add more similar activities and will broaden the use of green H2 across its wider distribution system.

The major energy supplier in Ontario is playing a role in the province’s transition toward cleaner heating fuel sources. It is focusing on several markets to meet those renewable energy targets. Among them include hydrogen, but also alternatives such as renewable natural gas produced through the use of organic waste. The idea behind that strategy is to provide a greener natural gas supply by reducing the reliance on geological and traditional sources of natural gas, thereby reducing greenhouse gas emissions.

“Today’s announcement is great news for Ontario families and businesses in the Markham area. I’m excited to see the results of this innovative renewable hydrogen pilot project, which has the potential to play an important role in our province’s energy future. Our government is proud to support the use of clean, reliable and affordable energy sources,” said Bill Walker,