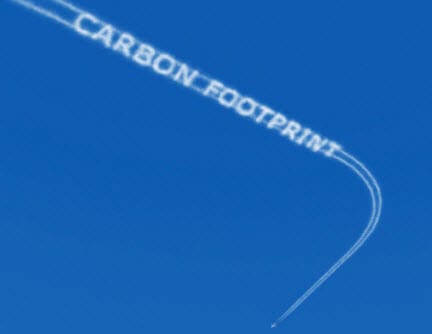 As the world becomes more interested in alternative energy and conscious of the potential effects of climate change, the possibility of an international treaty concerning the limitation of greenhouse gas emissions is becoming more realistic. Scientist from Harvard University and the University of Utah have developed a method that could be used to verify compliance with such a treaty. The carbon sensing method measures the amount of carbon dioxide gas being released into the atmosphere.

The method was tested at three locations throughout Salt Lake Valley in Utah. Carbon dioxide sensors developed by researchers from both universities were able to accurately detect any changes in the CO2 emissions of these locations. The sensors could track changes of 15% or more, according to researchers. These sensors could be used to ensure that nations participating in the hypothetical treaty would comply with the terms of the agreement.

Satellite tracking could be a more accurate option

Researchers note that the Salt Lake Valley tests mark the proof-of-concept stage for the method. Scientists suggest that satellite monitoring could be a more accurate method of tracking changes in CO2 levels. This is partly due to the fact that the most accurate carbon dioxide sensors are only capable of tracking CO2 changes of 15% or greater. Researchers believe that orbit-based tracking methods will always be more effective than ground-based methods, though such methods may take several more years to develop.

The world’s governments are beginning to pay more serious attention to the concept of climate change. Some are taking steps to mitigate the possible effects of the phenomenon, but researchers believe that much work has yet to be done before climate change can be effectively placated. An international treaty that would curb carbon dioxide emissions is considered a good place to start. While no such treaty currently exists, researchers expect that their carbon dioxide sensor method will be sufficient enough to make the adoption of such a treaty more viable.