China is one of the largest markets in the world for new vehicles, but automakers may soon be forced to abandon conventional models in order to comply with the country’s emissions regulations. Many of China’s largest cities have been choked with air pollution, which has been linked to serious health issues for many residents. In order to fight air pollution, the Chinese government is focusing more heavily on promoting clean transportation, which is creating pressure on automakers to make hybrid and zero emission vehicles, such as those equipped with hydrogen fuel cells.

Honda expects that it will no longer be able to sell conventional vehicles in China by 2025. This is due to the strict emissions standards that will be taking hold within the next 10 years. Honda suggests that the standards will be so strict that it will only be able to sell hybrid and zero emission vehicles in the country. The emissions standards were first announced in 2013 and some of these standards have already taken effect, forcing automakers to increase the average fuel economy for vehicles to 47 miles per gallon by 2020. 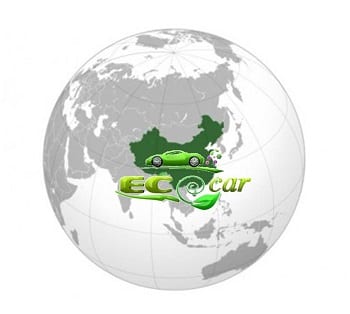 Honda is among several automakers that have begun to ramp up production of clean vehicles in recent years. This has come as a response to emissions regulations becoming more strict in various countries as they attempt to combat climate change by mitigating emissions. Notably, many automakers are focusing on the development of fuel cell vehicles, which run off electricity produced by their fuel cell energy systems.